Millions of people already depend on desalinated water. But is this technology sufficient and, above all, sustainable?

Growing world population, global warming and the enormous demands of industry have resulted in the threat of safe drinking water shortages.

How can we get this situation under control? Water desalination - the process of removing salt from seawater and using it for further consumption - appears to be one of the solutions.

At first glance, this seems like the obvious choice. After all, salt water in the oceans and seas makes up over 70% of the Earth's surface, so its supply seems almost inexhaustible.

But is it really the case?

Today, there are more than 20,000 desalination plants in the world, producing around 95 billion litres of clean water every day which, if desalination and other treatment processes have been carried out correctly, is safe to drink and can also be used for irrigation or watering animals.

If not for desalination, countries such as Qatar, the United Arab Emirates and Saudi Arabia, where the largest desalination plant with a capacity of 600 million litres of clean water a day is currently under construction, could say goodbye to modern ways of life.

Los Angeles, Sydney and Israel, a leader in both desalination and wastewater recycling, are forced to adopt a similar method of producing clean water.

In fact, the country is able to meet up to 80% of its drinking water needs by desalination.

The benefits of desalination are also highlighted in a study supported by the European Commission from 2020. It concludes that "if coupled with water reuse for irrigation, desalination reduces groundwater abstraction and augments the water cycle."

How to remove salt from water

There are currently several solutions to remove salt from seawater, but one thing they have in common is that they are carried out in desalination plants where reverse osmosis takes place.

The salt water is filtered through thin filters, leaving the water salt-free. However, as various bacteria can appear in the filters, the filtered water needs to be treated again. 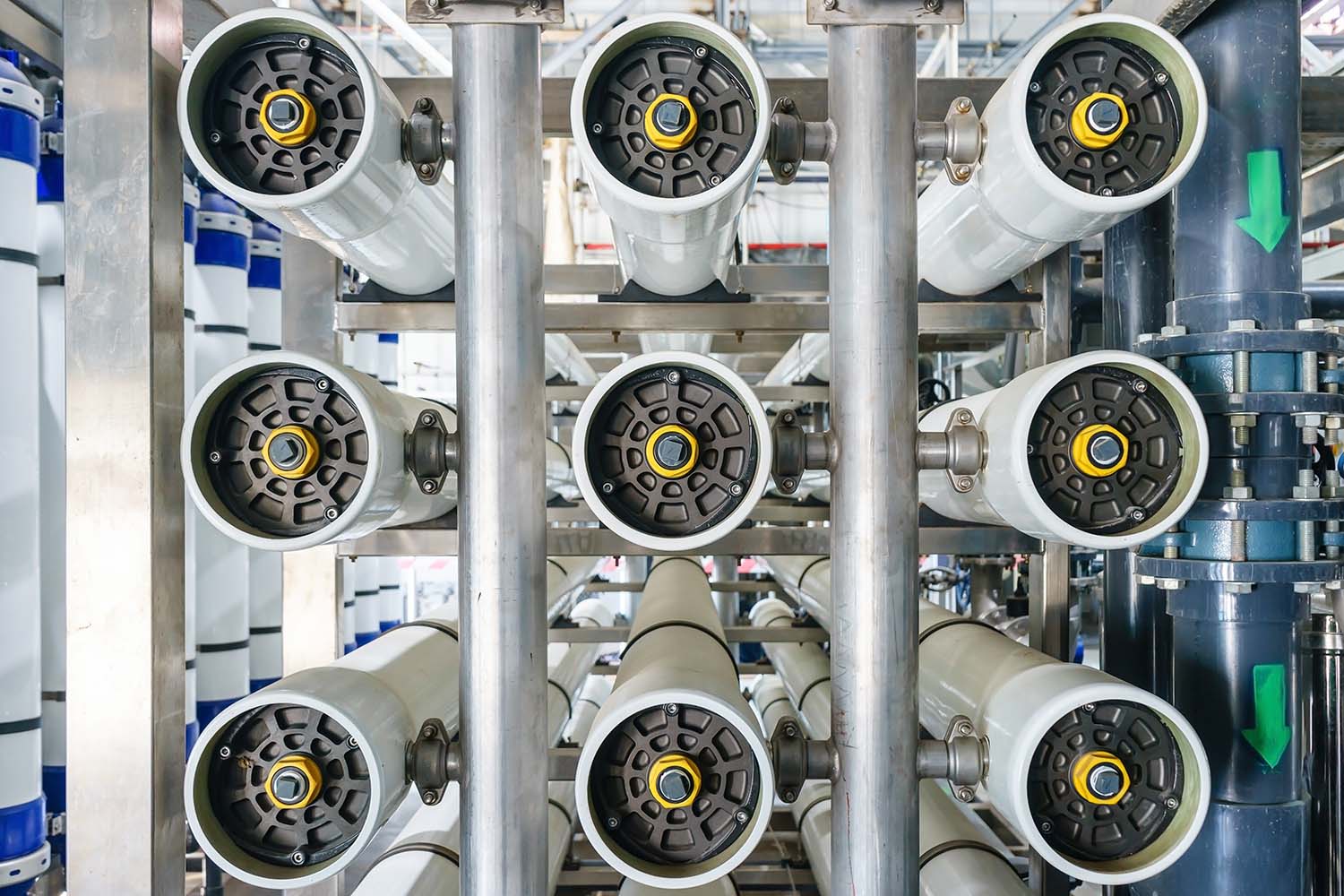 Electrodialysis or nanofiltration is also used around the globe, but the most widely used method is still the imitation of the classical water cycle - evaporation.

In desalination plants, the water is boiled to create vapour, which is condensed back into a liquid state, leaving only salt at the bottom.

However, this process is very energy-intensive, which brings us to the first major downside of desalination, namely the issue of its sustainability.

Impacts on aquatic ecosystem and economy

Critics of desalination have several arguments. One of them is the aforementioned energy intensity of the process. Indeed, desalination plants around the world consume more than 200 million kilowatt-hours every day.

Modern desalination plants are increasingly using renewable energy sources. However, especially in developing countries such as Tanzania and Madagascar, they are still dependent on sources that pollute the air and contribute to further warming.

In addition, desalination is an economically demanding process that not all countries can afford to design and maintain.

For example, Egypt and Ethiopia have committed a total of $2.5 billion for the partial construction budget of 17 solar-powered plants alone.

"Desalination technologies must be affordable for middle- and low-income countries without having adverse effects on the environment and human health," says Vladimir Smaktin, director of the Institute of Water, Environment and Health at the UN University. 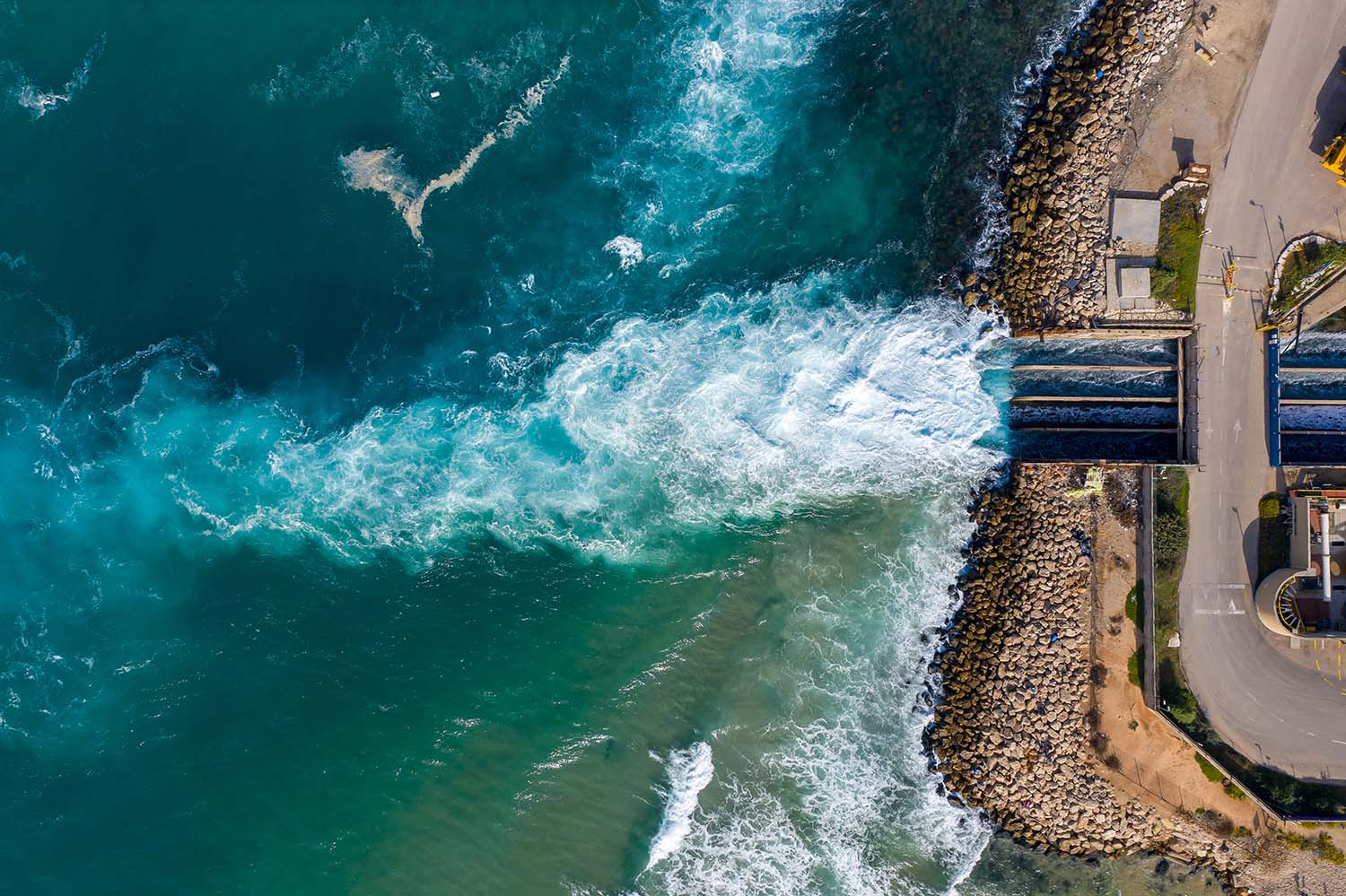 The salt mixture that remains after evaporation of clean water is also a huge problem. When it is discharged back into the sea, due to its thick consistency, it sinks to the bottom, where it simply kills all life.

The desalination plant operators are therefore advised by experts to use the brine instead of discharging it into the sea, for example to generate electricity or to extract substances such as magnesium or lithium contained in the mixture.

In this way, even developing countries could turn an environmental problem into a profitable opportunity.

Despite all the drawbacks and threats that are associated with the operation of desalination plants, they are and will be an essential part of obtaining drinking water.

However, in order to ensure that they do not do more harm than good, countries and the companies that operate them must invest in more efficient and sustainable solutions.

Although desalinated water is already essential for the survival of more than 300 million people in Africa, there is still not enough to cover the needs of the entire world.

According to the World Bank, the global demand for clean water supplies from recycled and saline water will rise to 40% by 2030. 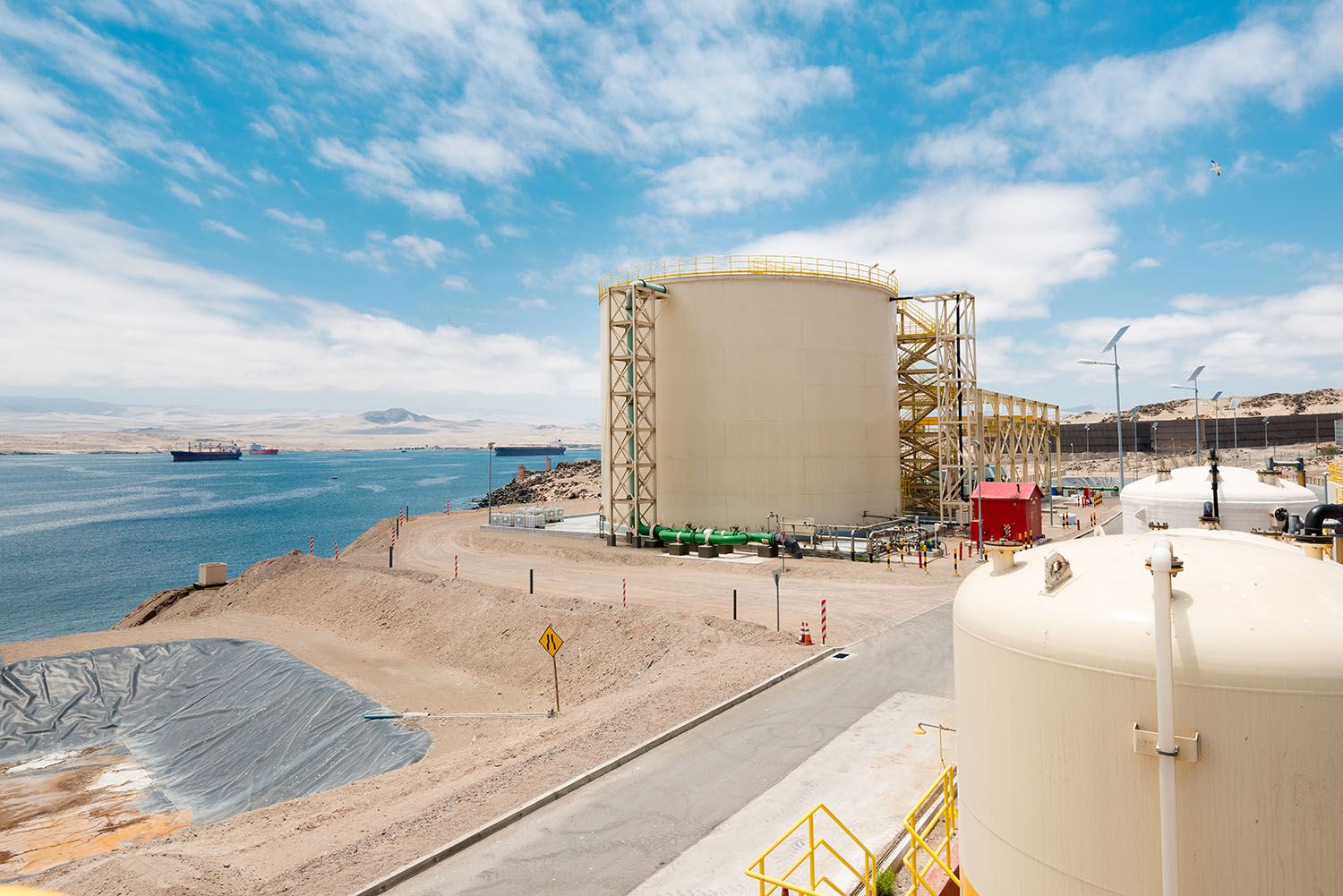 In addition to proper and sustainable desalination, countries will therefore need to move towards increased use and recycling of wastewater.

That's why Los Angeles plans to invest more than $3.4 billion in a Regional Recycling Program that is expected to supply fresh water to about 500,000 homes daily.

Desalination, combined with the use of recycled wastewater, can indeed solve the growing water crisis. However, they must be technologically sustainable so that, at the end of the day, they do not cause even more harm to the environment.

END_OF_DOCUMENT_TOKEN_TO_BE_REPLACED

Due to medicines and cosmetic goods we flush down the toilet, male fish are changing into hermaphrodites

Have you thought about where chemicals from cosmetic goods and medicines we normally use end up? The large part ends directly in the rivers.

END_OF_DOCUMENT_TOKEN_TO_BE_REPLACED

How to revive water? FAQ about wastewater treatment

Both too high and too low temperatures have adverse effects on wastewater treatment. So, what is the ideal temperature? Where are the sources of...