The Danube has a problem: It suffers from an increase in plastic and pharmaceutical waste

At present, 322 million tonnes more plastics are produced than in 1950. Even the tenth of this will end up as waste in the sea.

Microplastics have been found in the bowels of the fish of the Danube by scientists. Although we believed that the countries of the former USSR have been avoiding alarming river pollution for a while, unfortunately, this has not happened.

Various types of plastics have started to get into industrial production since the early 20th century, with a smaller boom in their production during 1950s. In 2015, however, 322 million tonnes more of plastics are beeing produced than in 1950. It is striking that a whole tenth of this quantity will end up as waste in the sea.

The problem with plastic waste does not only affect the seas but also the rivers in Europe and other parts of the world. The Danube, second largest European river, sails yearly to the Black Sea in the south of Europe from 530 to 1550 tonnes of plastic waste.

"It turned out that a thousand cubic meters of Danube water contains on average 317 plastic elements", the website aktuality.sk pointing out the growing problem. 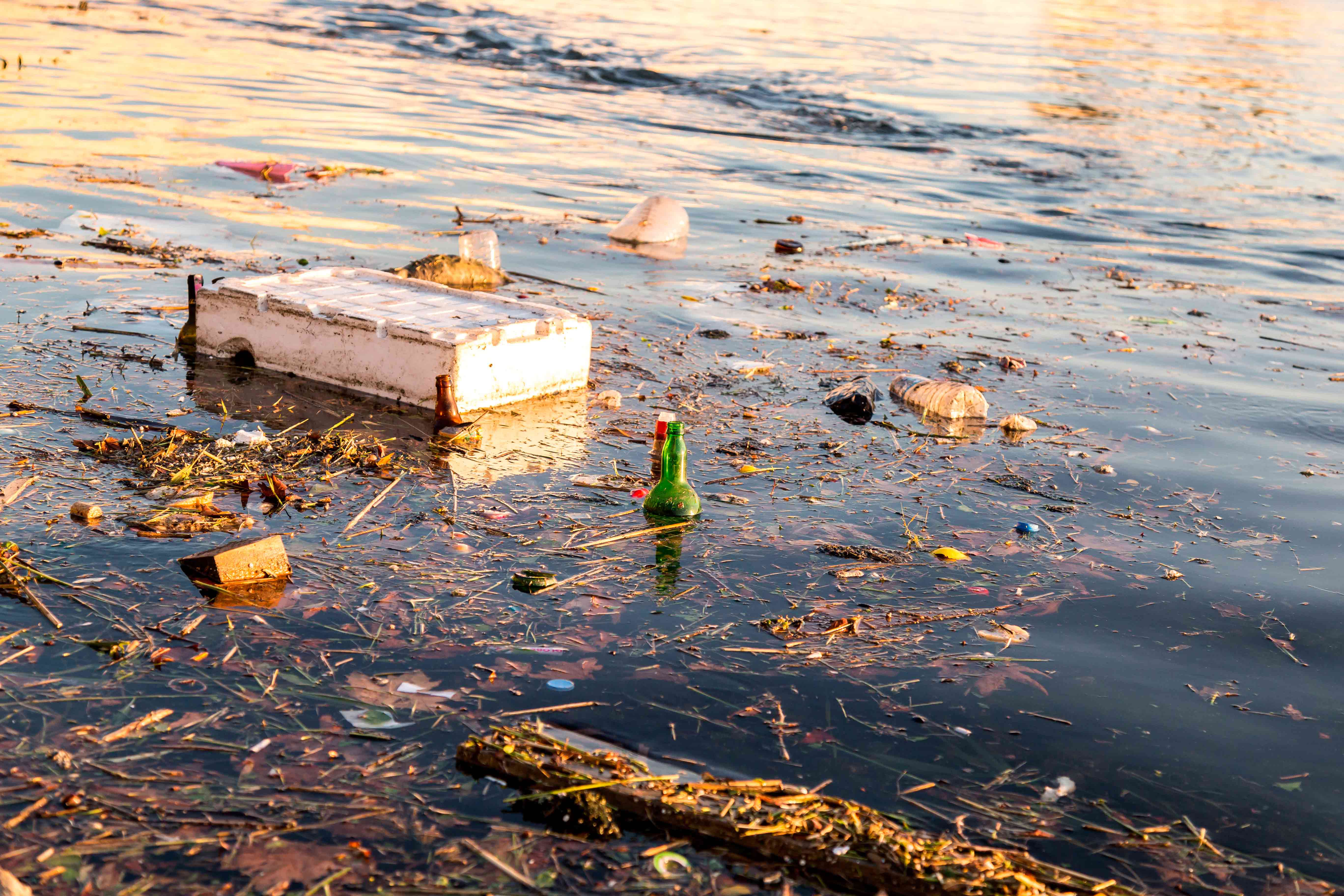 Scientists are of the opinion that a key solution to preventing water pollution from plastic waste is its more efficient recycling.

As a response to the increasing pollution of the Danube river the PlasticFreeDanube group was formed in 2017, working in the composition of Slovak-Austrian scientific cooperation. The head of the Slovak team is the current scientist of the year, the chemist Mária Omastová.

By 2020, this project will bring results that will tell us what kind of plastics in Danube´s section spanning from Vienna to Gabčíkovo are the most common in the river. Another objective of the project will be to identify whether plastics harvested from the Danube come from industrial production or from households. 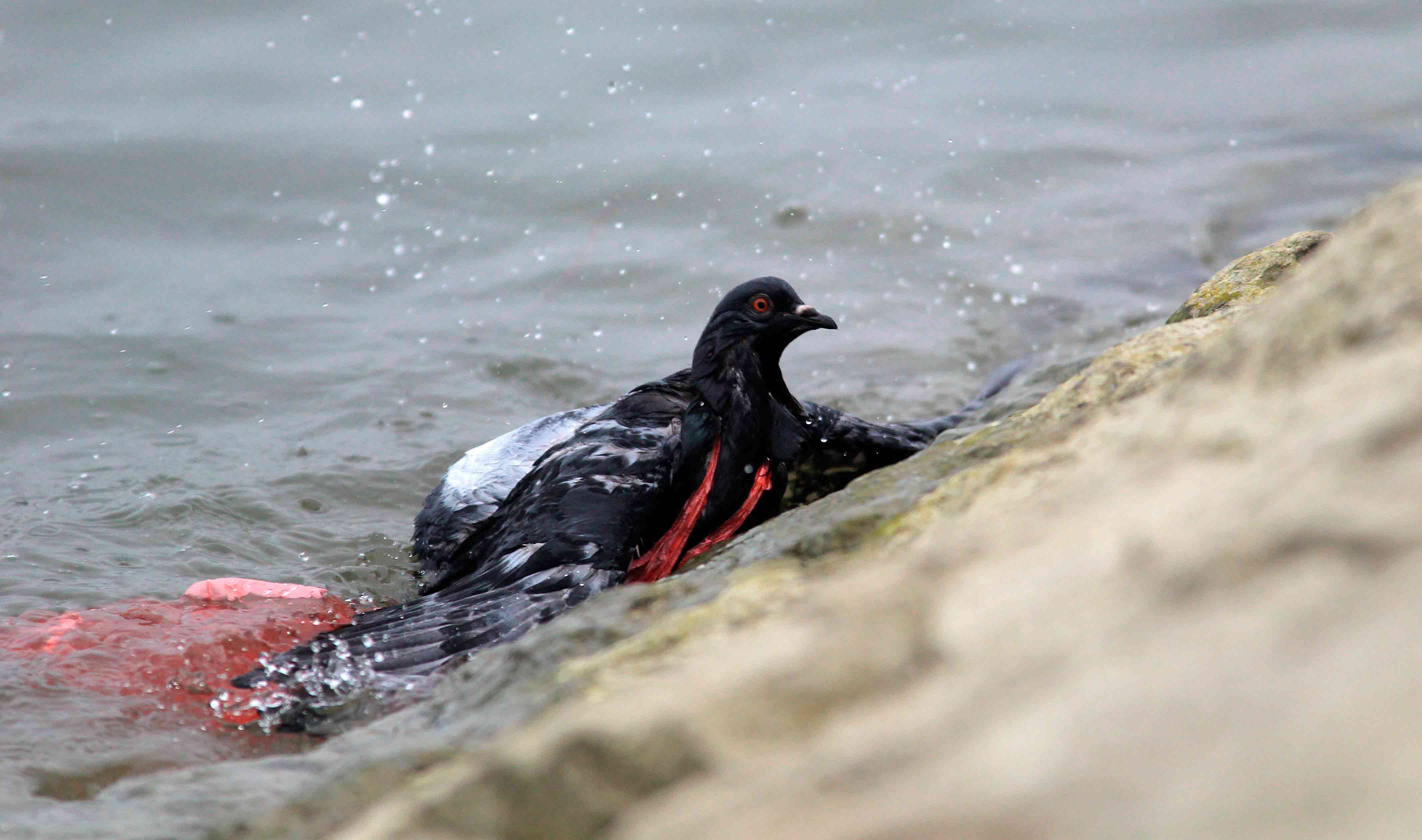 Annually up to 150 million tons of plastic are destined for disposable use.

In addition to macroplastic scientists will also deal with a microplastic, a plastic smaller than 5 mm. It easily becomes food for fish which will later appear, for example, on our plate.

"We want to find out which plastics are the fastest in terms of crumbling into smaller parts. When the plastic rubs off the stone it breaks down into smaller parts which can then get into the body of the fish, " Omastová told dennikn.sk.

Plastic waste is just the top of the iceberg

Problems also concern large multinational corporations that deal with agricultural and pharmaceutical production and who discharge their waste into the Danube without much regulation.

A group Joint Danube Survey 3, working under the International Commission for the Protection of the Danube River (ICPDR), has identified the top 20 substances currently polluting Danube. Only 7 of them are registered and under constant legislative supervision. 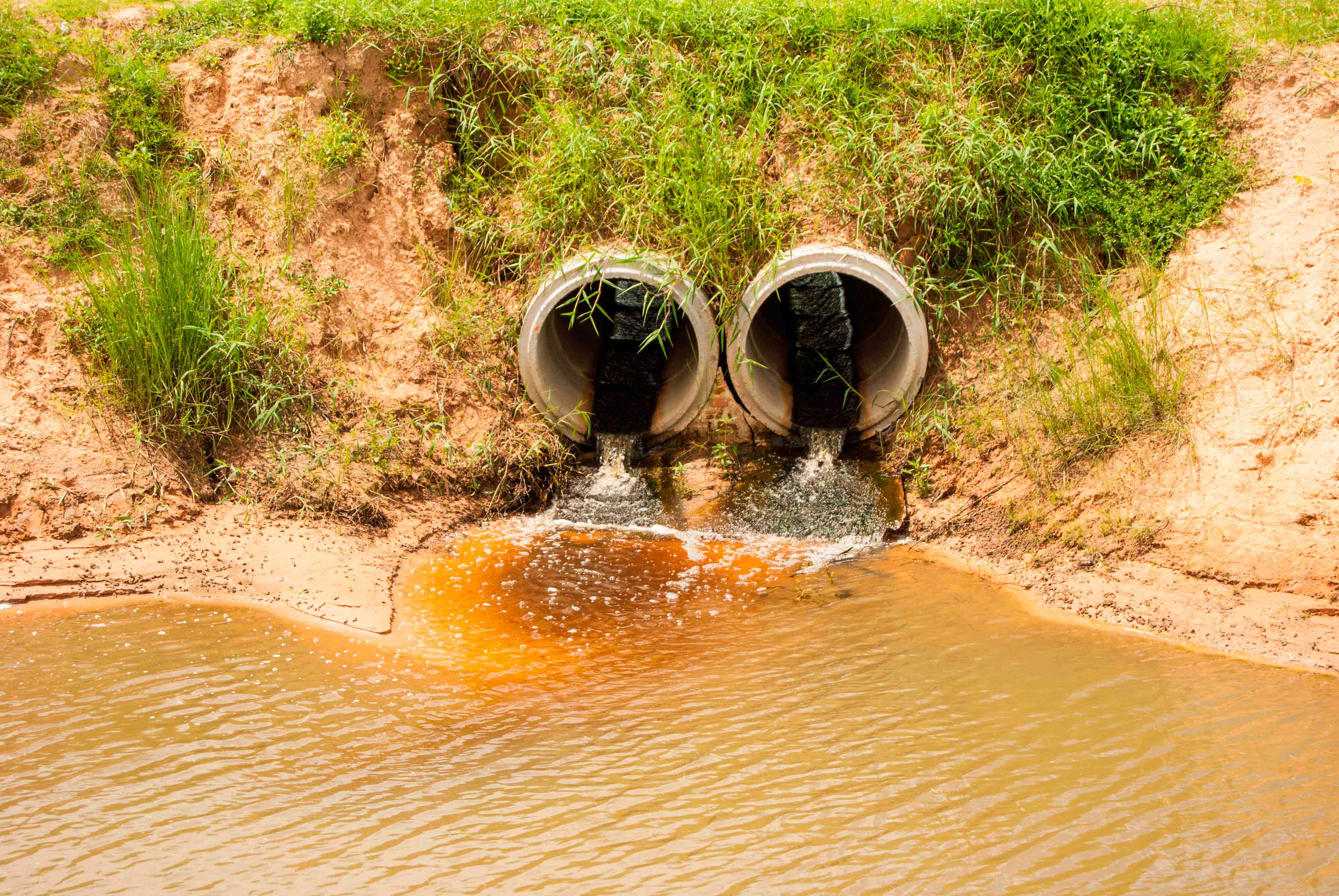 Adam Kovacs from ICPDR says that as an organization they have very little information about what substances are actually being dumped into the Danube from various industrial productions. He admits that the development of EU legislation is far behind the development of the industry.

The 2016 Pact of the Danube Declaration is also aware of this legislative gap. The Declaration also mentions the need to make greater efforts to identify priority substances and new chemicals occurring throughout the Danube basin.

Despite the lack of legislation states from the Danube basin are making increasing efforts to preserve its biodiversity and engage in its environmental interests.

The quality of water in the most polluted part - in the estuary of the river, should be improved in the near future with the profound help of the European funds. It is the cities of Bucharest, Belgrade and Novy Sad, which are polluting the river at the most. The absence of an effective wastewater treatment plant gives room for the accumulation of hazardous substances and waste.

Slovakia, under the European Initiative for a Cleaner Danube, has undertaken steps to renovate two of the three Bratislava plants in Petržalka and Vrakuňa. This initiative also fights against increasing pollution of our second largest European river.

END_OF_DOCUMENT_TOKEN_TO_BE_REPLACED

Why is agriculture the biggest water polluter?

Agriculture accounts for 70% of water use, and yet counts as the world’s biggest polluter. How is this possible? Read our article and find out more...