The Netherlands stopped spreading sludge on its own land. It is now imported to another country

British Environmental Agency allowed the Netherlands to export 27,500 tons of sewage sludge to the country.

A permit was issued at the beginning of the year by the UK's Environment Agency to import 27,500 tonnes of sewage sludge from the Netherlands. The official document states 15 shipments were permitted until November.

The sewage should have been dewatered in a wastewater treatment plant and subsequently used as an organic fertilizer by the Britons.

Greenpeace’s Unearthed Investigative unit, however, found out many discrepancies.

The Netherlands banned the spreading of sludge on farmland in 1995. They later started to incinerate the sludge, but a crisis occurred. The country had no other choice but to find a new solution of waste treatment.

So, they decided to export the sludge to the UK, since the Britons use sludge as a fertilizer.

However, before spreading the sludge on the farmland, it must be properly treated. Furthermore, the spreading itself is subject to strict regulations.

And here comes the problem. Unearthed draws attention to the UK's Environment Agency’s findings which uncovered that sewage waste was contaminated with persistent organic pollutants and microplastics and tested positive for salmonella and high concentrations of e-coli. 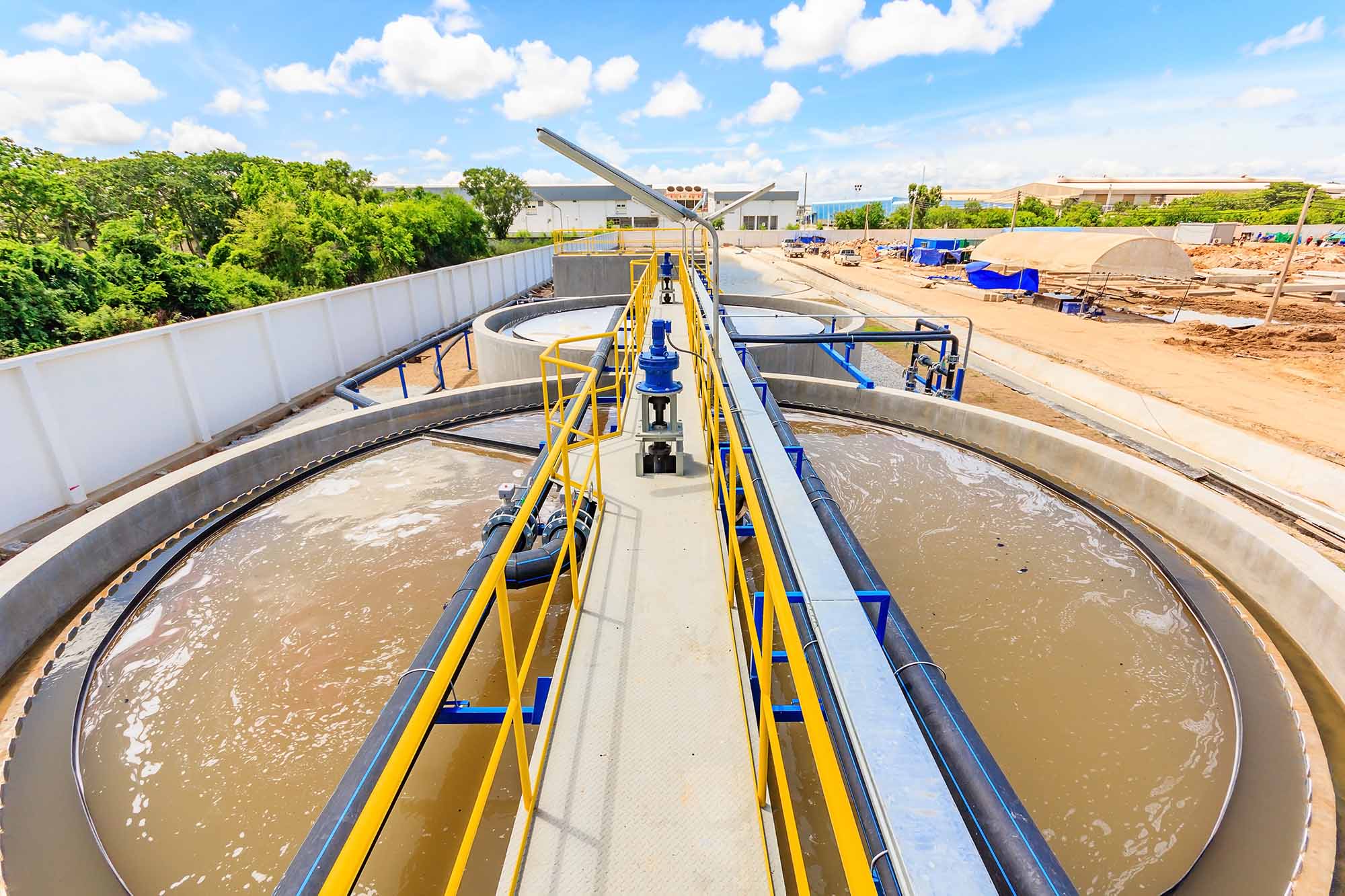 John Sauven, Greenpeace UK’s executive director, says that the sludge that was spread onto the farms and fields had become a toxic cocktail of plastics, chemicals, and bacteria. “Add waste from the Netherlands into the mix and the risk of further contamination is only going to skyrocket," said Sauven for Euronews.com.

The sludge, naturally, causes huge damage to the farmlands. The worst, however, is the threat it poses on the people eating food made of crops from these lands.

The problem is not only the salmonella and e-coli. There are concerns that the sludge could foster the growth of antibiotic-resistant bacteria.

The way the sludge was transported is also questionable. The sludge is listed as coming from the Amstel, Gooi and Vecht water board but the identity of the recipient in the UK has been redacted.

The supply chain handling waste was dubious from its dispatch until receipt. The Environment Agency raised the possibility of abuse of the regulations and contamination of farmland.

Sauven said: “The UK’s sewage sludge supply chains are already full of shady middlemen and waste brokers getting their hands dirty exploiting its opacity and the resulting regulatory failings.” 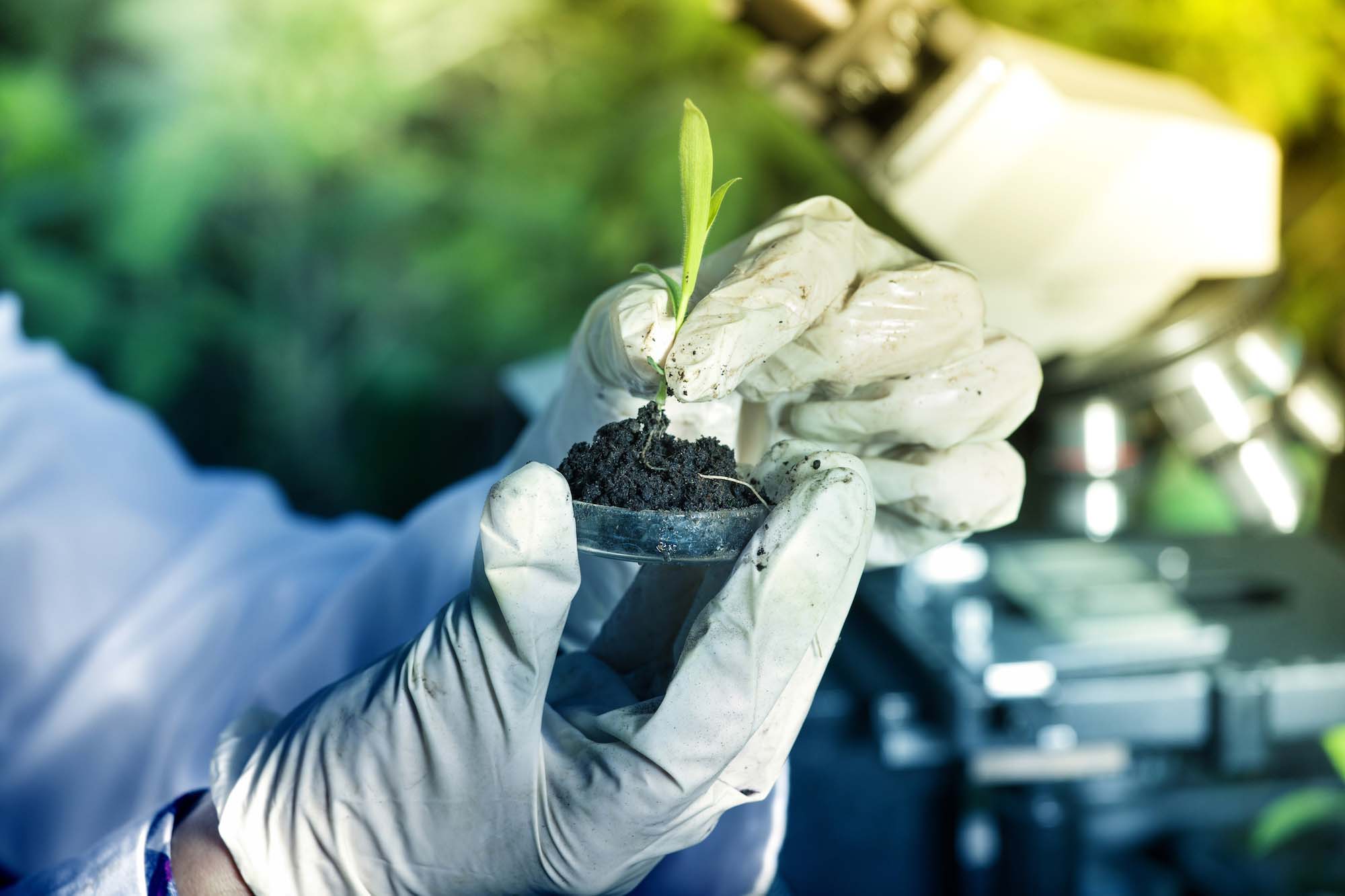 Alistair Boxall, a professor in environmental science, said for The Guardian that Dutch sewage was unlikely to be any worse than that from the UK, but the government was not doing enough to ensure that sewage spread on fields was safe. “The government is doing very little to understand what harm sludge could be doing to humans  – they don’t have the data,” he said.

What is shocking is that human sewage can actually be used as a fertilizer, given that it is first treated in a wastewater treatment plant and toxic substances are removed.

Then, the sewage can have many beneficial impacts. It is a natural way of returning nutrients to soil, it also helps avoid soil erosion, and it returns carbon to the soil.

More than in oceans

As suggested above, untreated sludge contains bacteria, chemicals as well as microplastics, i.e. plastic pieces smaller than 5 millimeters, or roughly the size of a small grain of rice.

These enter the soil from artificial fertilizers, plastic foils, or seed packages. Microplastics are often discussed in connection with oceans, however, they are largely contained in soil too. 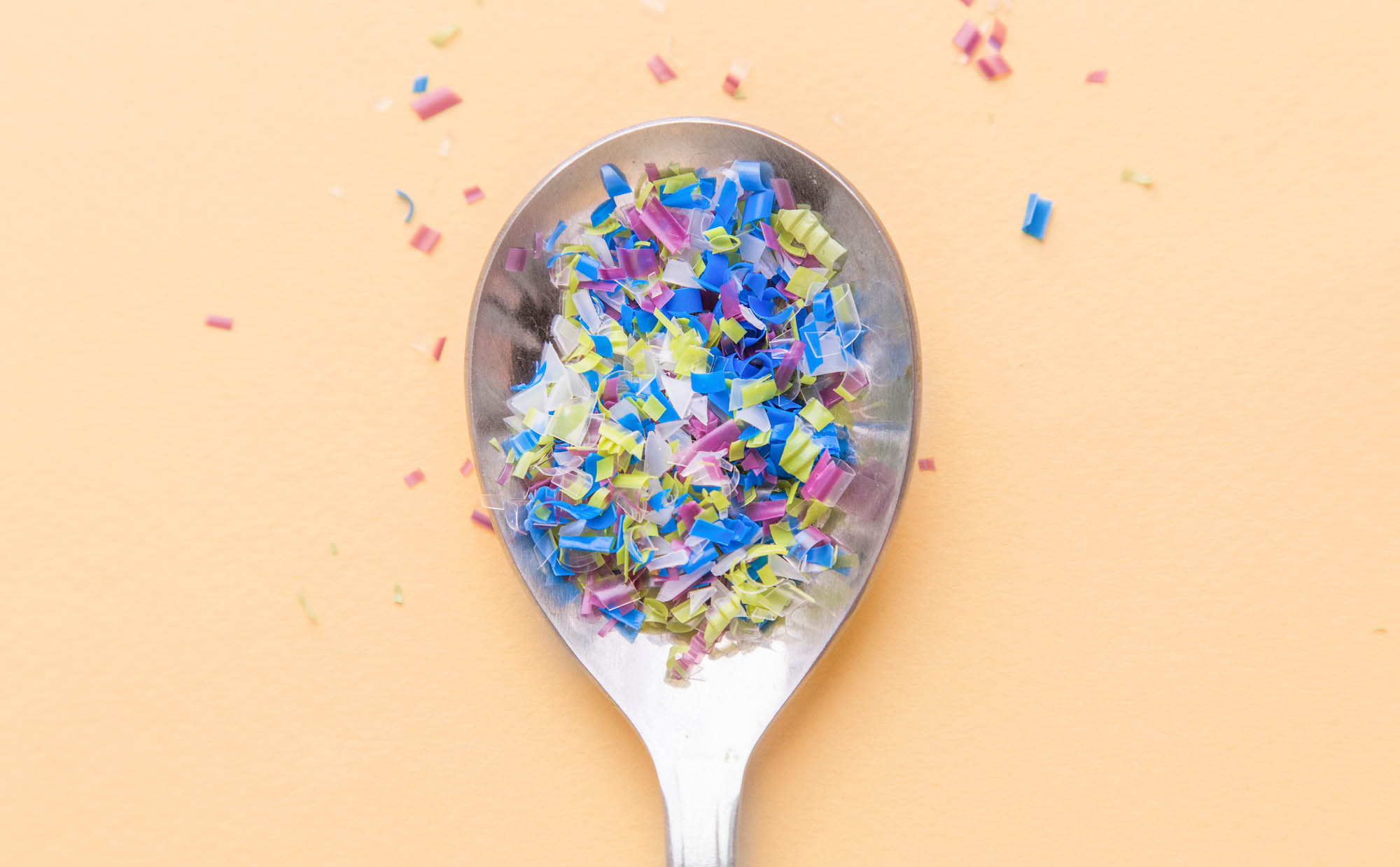 Environmental Health News suggested that up to 730,000 tons of microplastics could be dumped onto agricultural soils in the U.S. and Europe every year, compared to the 236,000 tons that enter the oceans.

The amount of microplastics in soil causes animals fostering fertility of the soil are disappearing. The pH value is also reduced, having a huge impact on the soil quality, and thus the quality of the crops grown.

END_OF_DOCUMENT_TOKEN_TO_BE_REPLACED

Hydrotech has again confirmed its qualities in Russia where we succeeded in being awarded a project which includes execution of the WWTP for a...