Crisis in the capital of the Republic of South Africa

The capital city of South Africa has been experiencing the worst drought in the last hundred years. Many residents of Cape Town are asking how is this possible and why their government has not warned of a rising water shortage much sooner.

The Day of depletion of all natural drinking water sources, i.e. Day Zero, was set by the government on April 12, 2018. From 1 February, for all residents and visitors of the city there is a rule set and that is that they can use only 50 liters of water per day for their needs.

Despite the threat of a high fine, up to half of the population failed to meet the original target of the city, which before February 1 was 87 liters of water per inhabitant per day.

Behind this absence of water there is a catastrophic drought

However, the measures are necessary. Cape Town faces the consequences of a catastrophic drought that only comes once in 384 years. According to experts, the level of drinking water was reduced in three consecutive dry years. Among other things, those factors are also responsible for this situation:

Since 1995, the population of the capital has increased by 79%, but drinking water sources have increased by only 15% during the same period.

One of the largest drinking water sources of the capital city is Theewaterskloof dam which was almost completely dry in February 2018.

Used cooking water is reused for irrigation of gardens

As the CNN informed, many people recycle water as much as possible. The garden irrigation uses water used in the kitchen and bathroom, pools fill saltwater, shower every other day or drink water from the supermarket.

The general panic among the people is provoking quaint situations. People are buying large plastic bags for water capture and storage, the well drills are set up in the shops and the merchants limit the amount of bottled water per person.

This situation among experts raises concerns about the increase in waste of disposable plastics, whose consumption is growing every year. 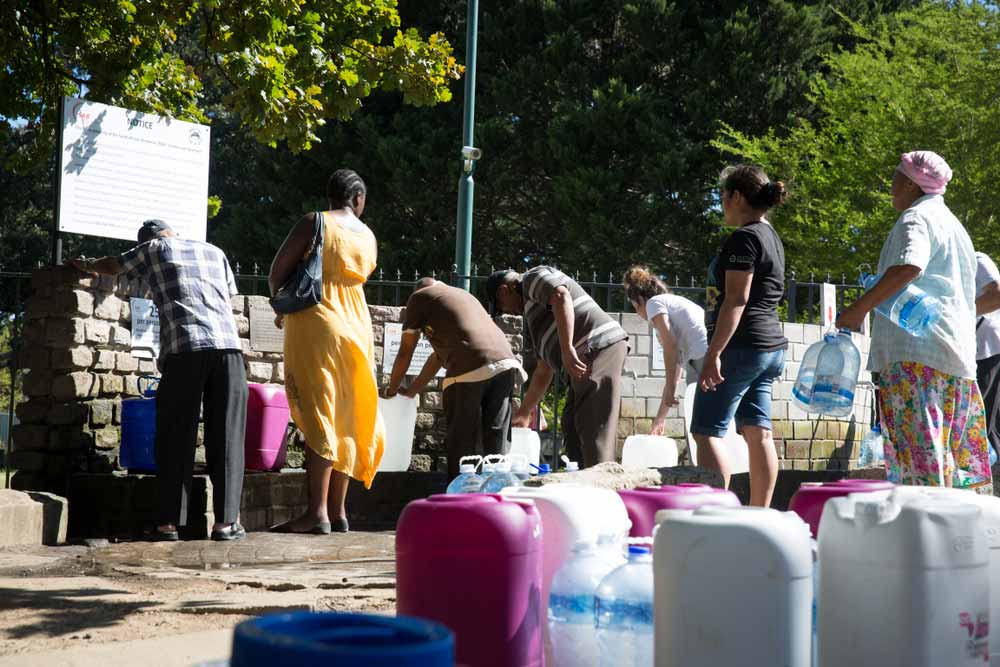 Many citizens fill large tanks with water and store it at home. In town, long queues create in front of public water taps.

Forecasts for Cape Town are unfavorable

The government plans to shut down the water taps definitively on 11 May. Consumption of the population will be further decreased to 25 liters of water per day. They will be able to get it from 149 public water sources located nearby. 4.3 million people will thus have to experience unimaginably hard conditions for life.

Cape Town is not the only area dealing with a significant climate change this year. Before it, huge droughts and fires were also fought by Australia and California. 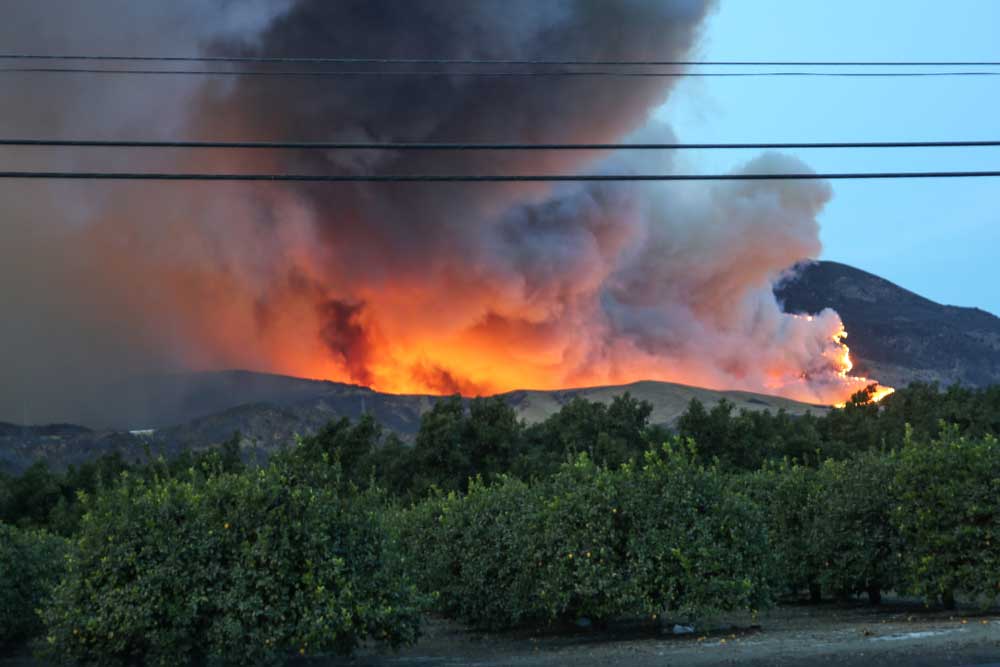 In our mild climate zone we don´t see such extreme dry conditions yet. However, it is necessary not to forget that the climate is changing at a rapid pace and so something similar can take place in Europe in a few decades. It is therefore important to think about the consequences already today.

Water can be saved in many ways and you do not have to pay "fortune". Contact us about your own wastewater treatment plant today and we guarantee that you will be thinking of the future influenced by turbulent global warming without fear.

END_OF_DOCUMENT_TOKEN_TO_BE_REPLACED

Millions of people already depend on desalinated water. But is this technology sufficient and, above all, sustainable?

END_OF_DOCUMENT_TOKEN_TO_BE_REPLACED

The 10 most beautiful water dams from around the world

Water dams are not just concrete masses that hold water in one place. Many times they are also impressive.