Take advantage of what falls for free from the sky. Retaining rainwater will help the planet and you also.

By retaining rainwater we are able to save up to 40% of the annual cost for drinking water we use. We help ourselves while helping our environment.

In a regular four-person household, the annual drinking water consumption is considerable and rising. It is a real luxury given the fact that demand for potable water is expected to grow by as much as 40% worldwide by 2050.

Some countries, therefore, are taking alternative solutions available on the question of gradually disappearing drinking water. First of all the issue of rainwater recycling, which in the past was considered to be a normal part of every household, comes first. 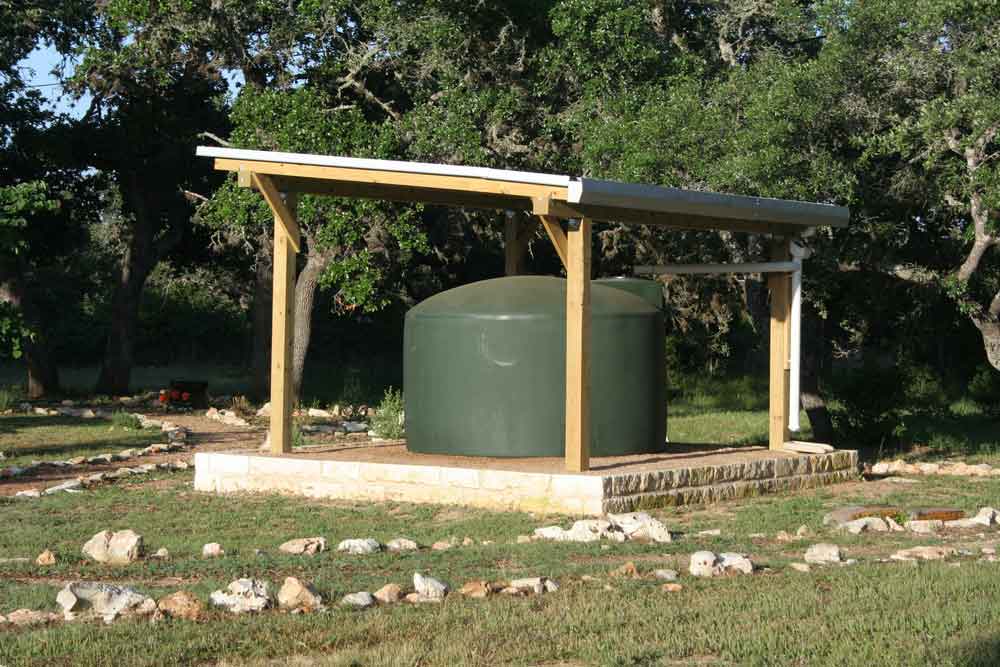 At present it is commonly a collecting system and a separate pipe that can catch rainwater falling on the roof or lawn. By connecting to the domestic pipeline circuit the rainwater is fed in as needed.

Save your household and production costs

Rainwater is a very good source of slightly mineralized and slightly acidic water. Therefore, it is suitable for regular lawns. Because it is soft, it does not create waterstone in the washing machine and thus saves the energy the washing machine consupts when heating water in the drum.

It is also suitable for outdoor maintenance of vehicles, can be poured into ponds, fountains or outdoor swimming pools. In addition, it is able to cover seasonal garden irrigation. This can save up to 36 cubic meters of water per year on irrigation of an average garden. 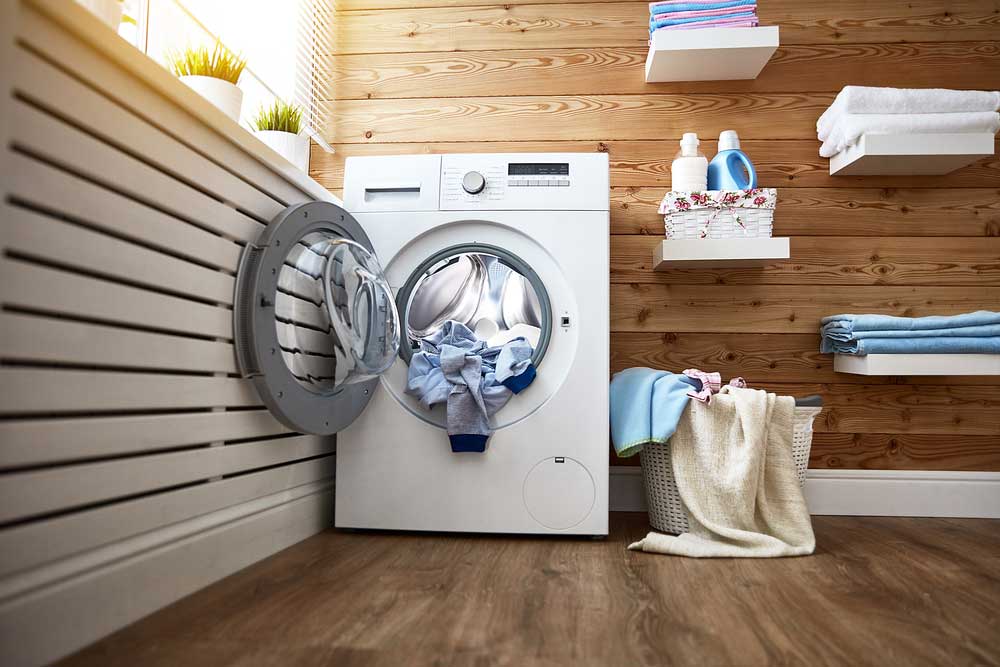 By using rainwater from the retaining pool, an average family can save up to 40% of their annual water costs.

Especially advantageous is to use rainwater for farmers and producers as well. They can feed the cattle and poultry with this water, store it in a fire tank or use it to clean farming and production halls. 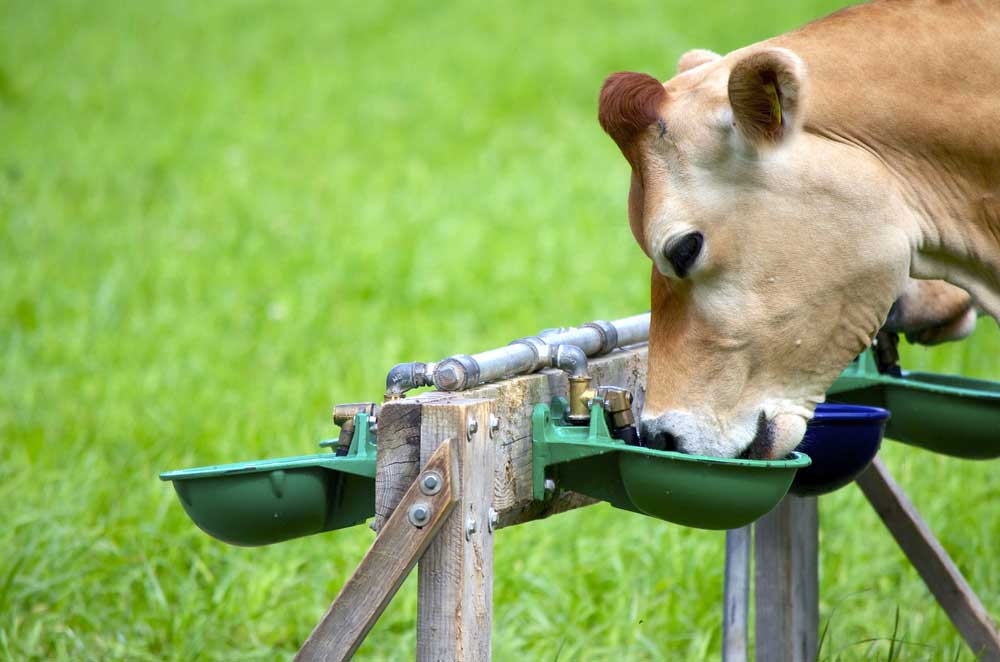 Catch rainwater can also be "in big"

The use of rainwater has long been limited to households. Its countless benefits are widely used by the general public.

Let us mention, for example, the Potsdamer Platz revitalization project in Berlin, Germany. Since 1998 this hyper-modern neighborhood has saved up to 20 million liters of drinking water per year. Rainwater is used for toilets flushing and for surrounding ponds. Water flows from the roofs of dozens of administrative buildings, the size of which amounts to an incredible 50,000 square meters. 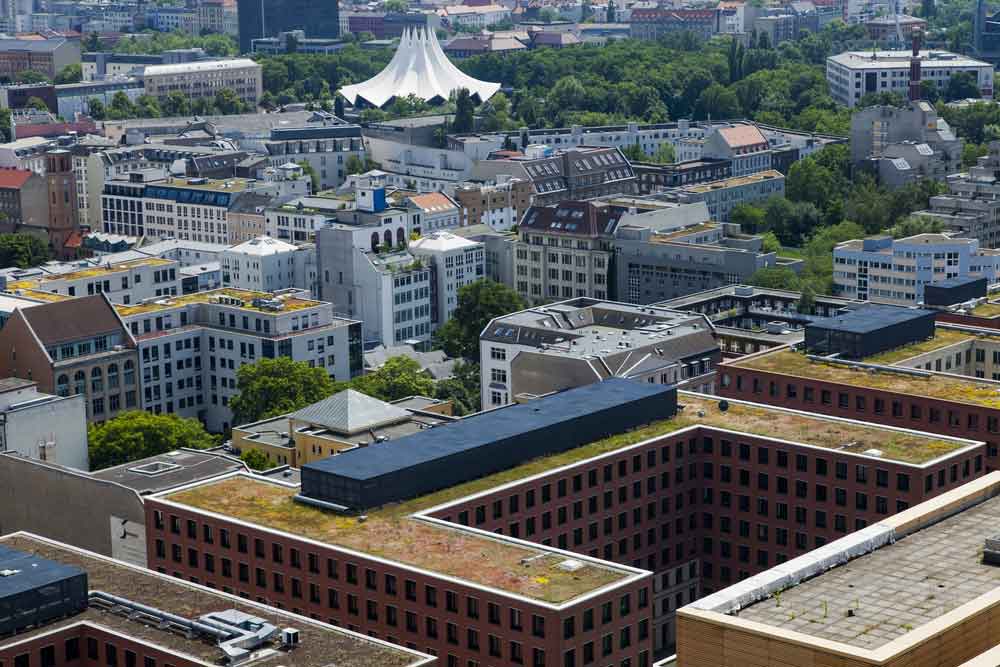 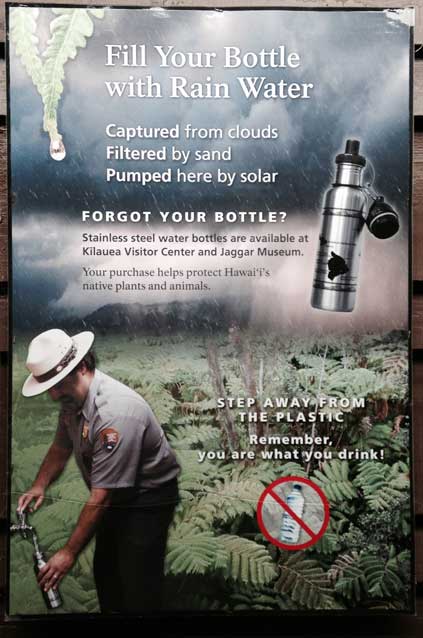 Alternative use of rainwater is becoming increasingly popular in Central Europe as well. This is also proved by the project of the Czech State Fund for the Environment, Dešťovka, not a single drop wasted. 4 million Euro was allocated to support the collection and use of rainwater in households.

The project's success does not need to be commented and all the funds from this particular call were spent in one day. 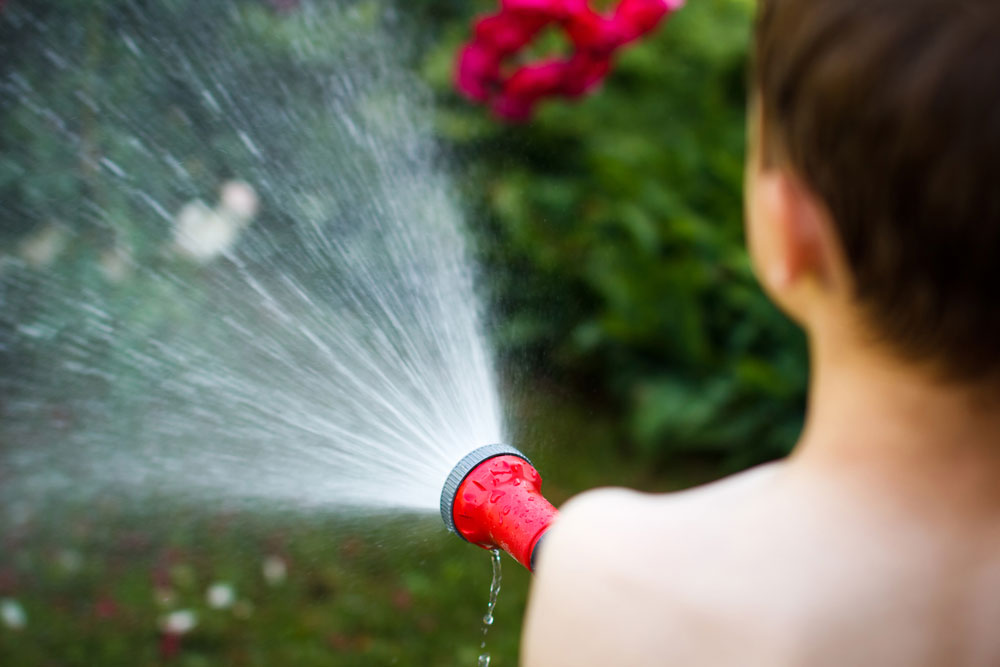 All of the above examples clearly indicate that treatment and recycling of wastewater should start today. The fact is that drinking water, which we are currently accustomed to, will be a rare global commodity in a few years.

END_OF_DOCUMENT_TOKEN_TO_BE_REPLACED

Hydrotech has completed the project for Unipetrol, which focuses on production of the petrochemical products, agrochemicals and other chemicals....