Fertilizer production and wastewater irrigation. Rendering is greener than you might think

Although the plant processes animal scraps, it's more environmentally friendly than you might think. Keep reading and find out why.

Now imagine a bottle that, when recycled, turns into plastic fibers or a steel can that turns into a car part. Rendering plants work in a similar way by processing animal and biological waste from kitchens and then converting it into reusable products.

Typical examples are dead animals or scraps that come from meat processing plants.

The animal parts are first sterilized to ensure that they do not contain any harmful pathogens. This is particularly important in case of animals that have not been examined after they have died.

The treated material is sent for drying and pressing, where it is turned into rendering fat, which is later used as fuel. According to the executive of the Žilina rendering plant, such fuel has even higher calorific potential than natural gas.

In addition to the fat, the rendering plant also produces a meal that is added to animal feed or used as an organic fertilizer. 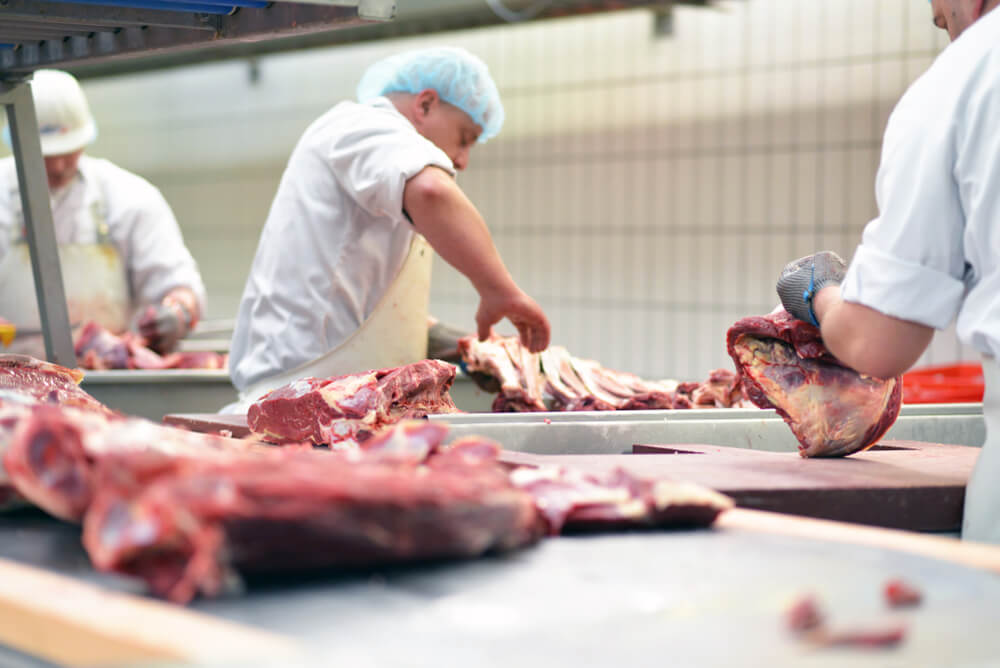 Animal products, such as blood, bones, fur and skin, can be reused.

Obviously, rendering plants also face their own environmental challenges. One of them is the treatment of the wastewater produced in the plant. Fortunately, there are solutions for this too. For example, water reclamation by coagulation, sand filtration and ultrafiltration.

The first two above mentioned pre-treatment methods reduce fouling by up to 50-95%.

Even better, after the final treatment, the water can be used again for washing in the rendering plant itself or for irrigation. With the most efficient treatment, water can also return to streams and rivers.

Hydrotech can help you apply an anaerobic solution combined with biogas-to-energy technology which, in addition to water treatment in the rendering plant, can also produce energy, helping your company to be more self-sufficient and also reduce costs.

What are other options for disposing of animal waste in addition to a rendering plant? There are incinerators, landfills or industrial composting plants.

Compared to these solutions, however, rendering is much more ecological. It emits 90% less greenhouse gasses than industrial composting.

It also takes the pressure off the food industry and thus, again, contributes to reducing emissions.

When you add it all up, rendering plants can really drastically eliminate air emissions. Their savings are estimated to be equal to removing 18.5 million cars off the road each year. 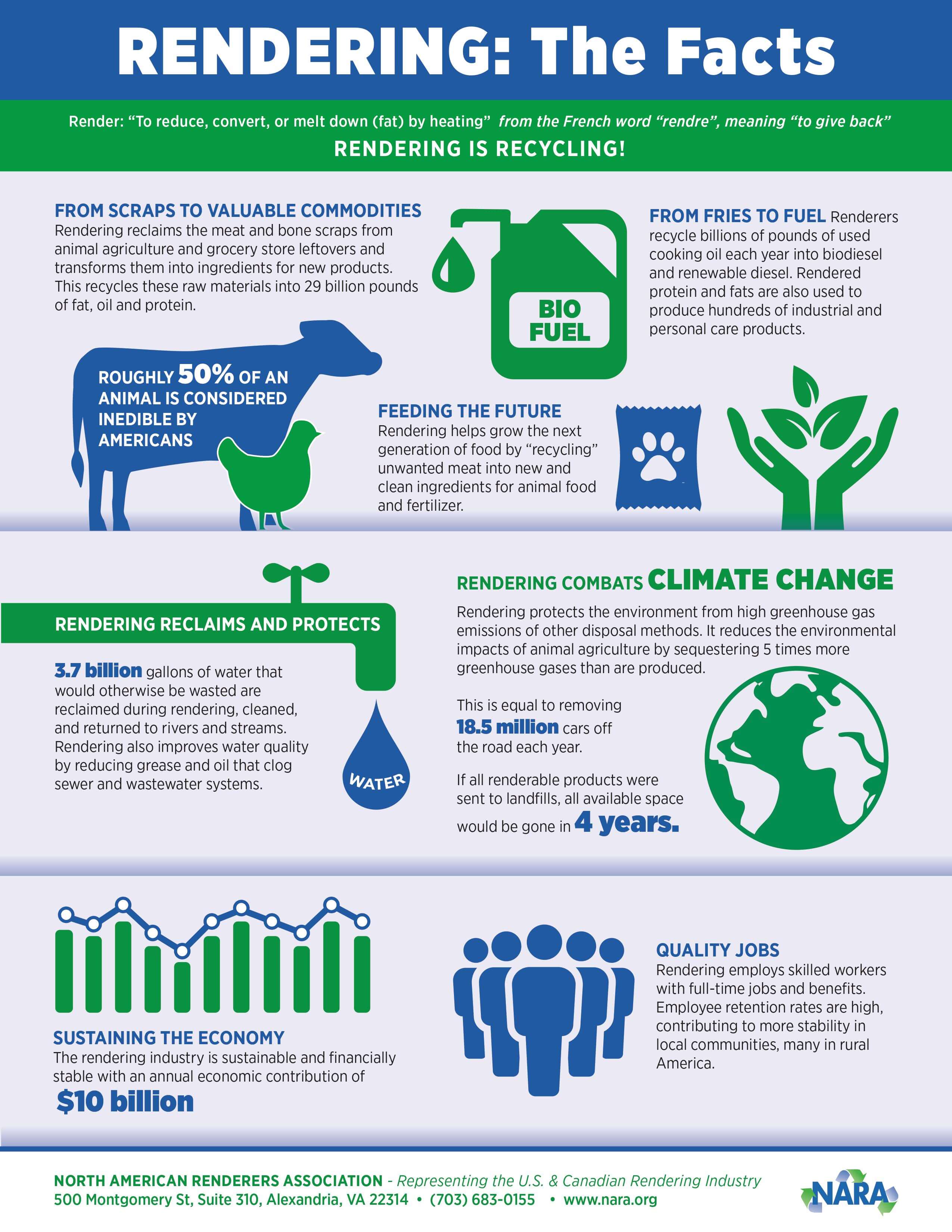 Although it may not seem obvious at first glance, rendering plants also contribute a lot to forest conservation. Specifically, by protecting palm and soybean plantations.

The problem is not the crops, but the fact that they are being planted in places where they have previously cleared precious rainforests, i.e. sustenance we also need, instead of air, which is just as important. Another ecological dilemma.

However, rendering can help make a difference. Animal protein, which is a great substitute for palm oil and soybean meal, is used in biofuels and animal feed.

Furthermore, production of processed animal protein in rendering plants creates only 10% of the greenhouse gasses of soya production.

END_OF_DOCUMENT_TOKEN_TO_BE_REPLACED

A friendly visit of our manager to our partners

Our management team travelled across the ocean to visit our partners in North Dakota before technology delivery and start of assembly. The main aim...

END_OF_DOCUMENT_TOKEN_TO_BE_REPLACED

From sewerage to the brewery: Danish brewery uses human urine to make its beer

Do not worry, no hygiene or food standards have been violated in this case.