Water on Earth: How much do we have of it on our planet and how much of it is drinking water?

There are about 1.3 zetta liters of water on the Earth, but only 0.12% can be used for consumption, industry and agriculture.

From the universe, Earth appears to be a great blue giant - more than two-thirds of its surface is covered with water. But the thirst of eight billion people can be extinguished by less than one percent of its total volume. Some have to fight daily for a single gulp of drinking water. 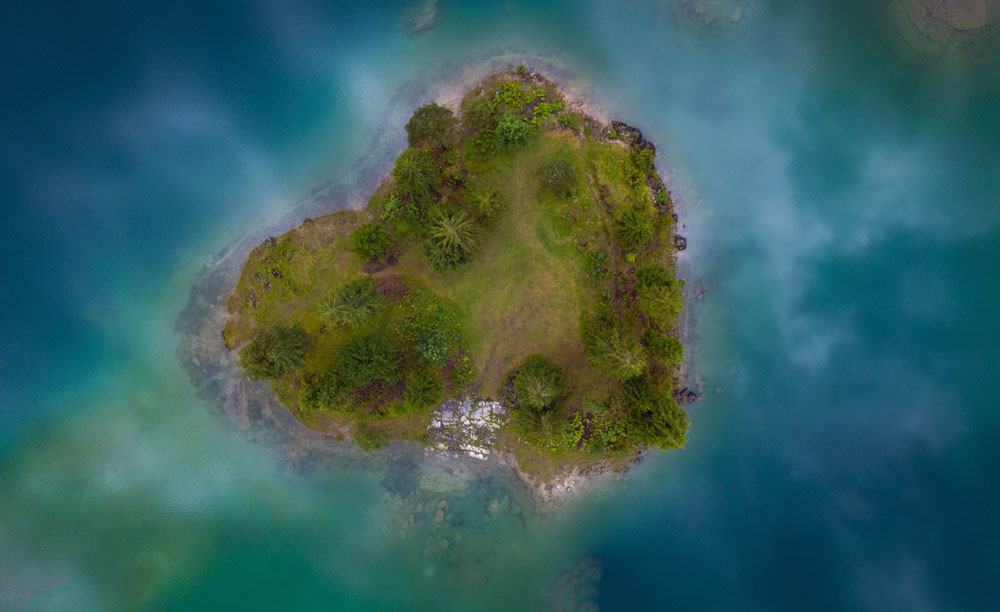 Typically, such water can be found in rivers, lakes, snow, ice and under ground. Finally, only 1% of the water is actually available to the planet's inhabitants.

However, the proportion of drinking water falls even lower, accounting for only 0.007% of the total volume of water on our planet. 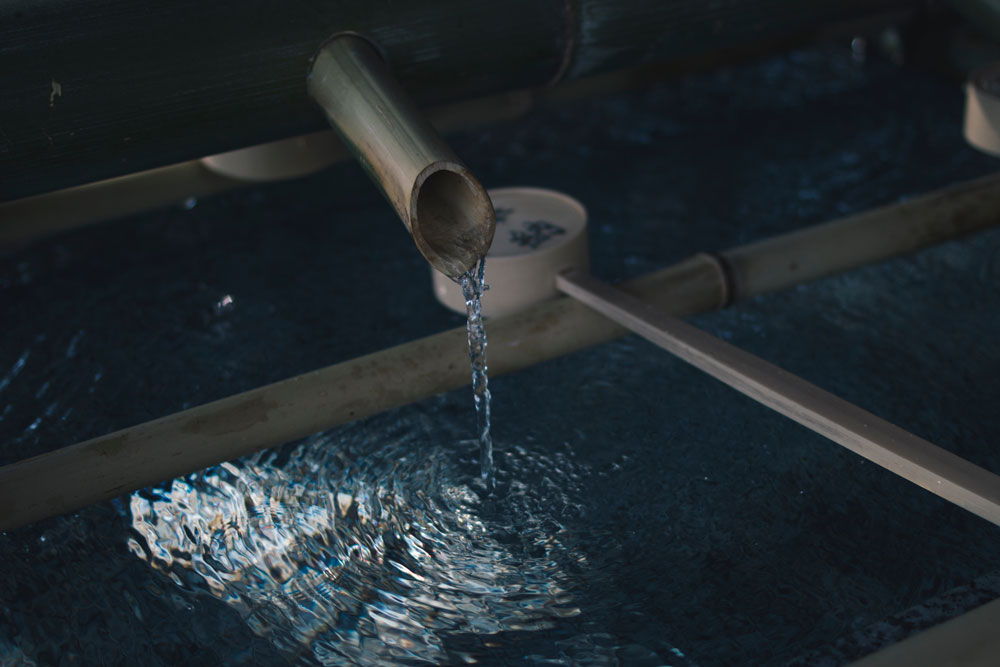 The countries with the largest supplies of drinking water

According to the Food and Agriculture Organization of the United Nations (FAO), the world's largest potable water reserves are in the following 9 countries:

It turns out that in the first place is occupied by the fifth largest country in the world - Brazil, with 8233 cubic kilometers of drinking water. Mainly because of the Amazon River, its watershed and subtropical climate with plenty of precipitation. 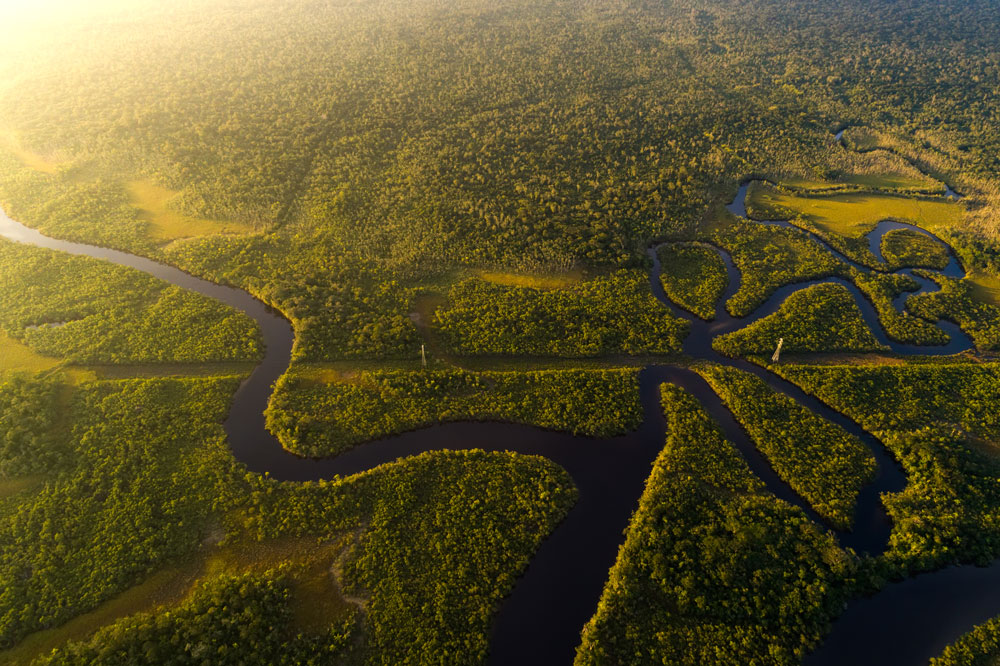 Amazon River in South America has the largest total flow from all rivers in the world.

The paradox, however, is that the inhabitants of the largest city of Brazil, São Paulo, suffer from severe drinking water shortages in recent years.

It is mainly the poorer part of the population living on the outskirts of the city in the hills where the water rarely reaches inhabitants through the pipeline.

Up to ⅕ of global drinking water supplies are found in Lake Baikal. It lies by the largest Siberian town of Irkutsk and is considered to be the oldest and the deepest lake on Earth. 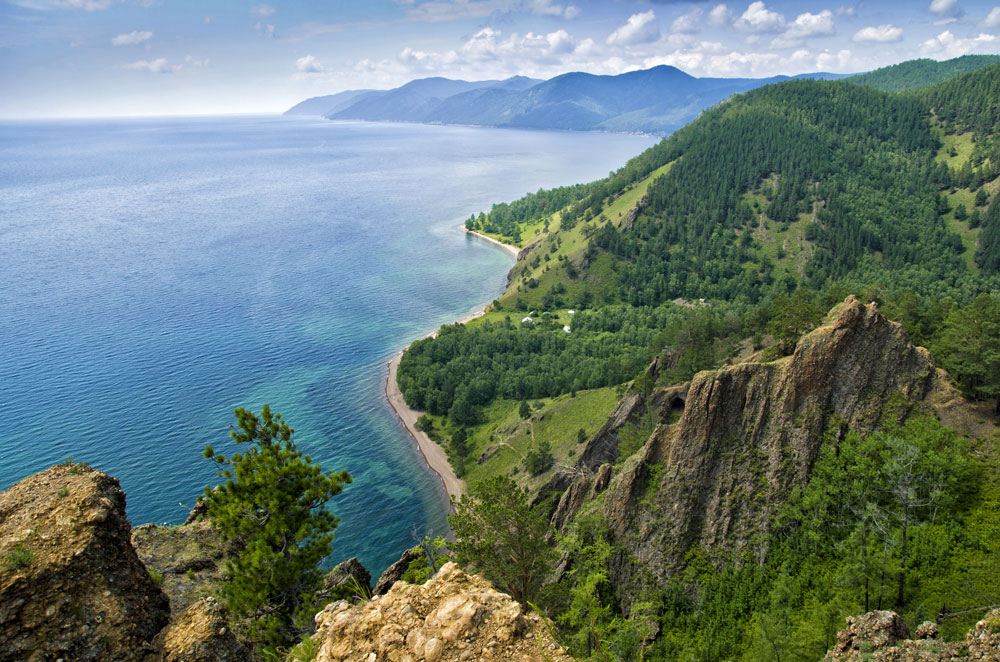 But as early as 2015 scientists raised a warning finger because the lake's level had fallen to its 30-year low. At present, it is also threatened by plans of Mongolian investors who intend to build two water reservoirs on the Selene River, its main tributary.

Experts warn that it could have the same effect as moving the two main tributaries of Aral Lake in the 1960s. The Amu and Syr rivers were deflected by the Soviets into the desert, where they had to fill fields of rice, melons and cotton. That's why Aral lake has almost dried out in 40 years. 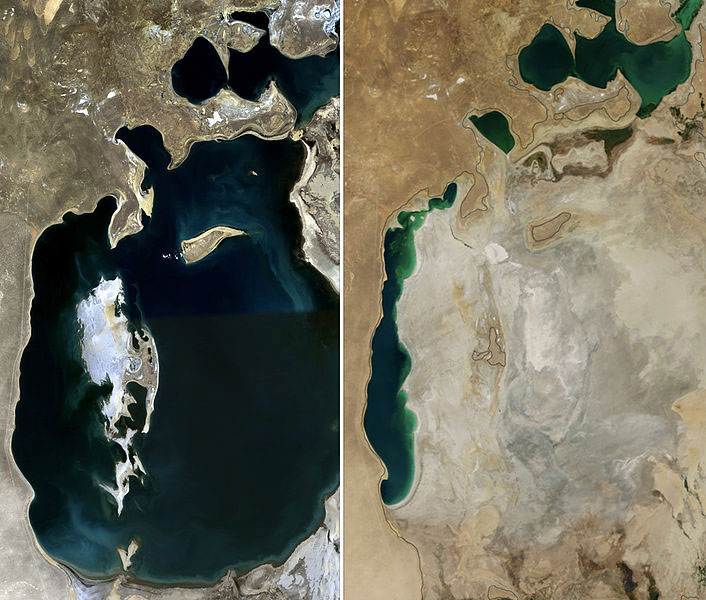 Aral Lake has been greatly reduced without its two main tributaries. Left - space satellite view on the lake from 1989, images on the right as of 2014. Source: Wikimedia.org

According to the WHO World Organization, around 8 million people in the world don´t have access to clean drinking water.

More than 3.5 million people die every year due to diseases caused by consumption of dirty and unfiltered water. 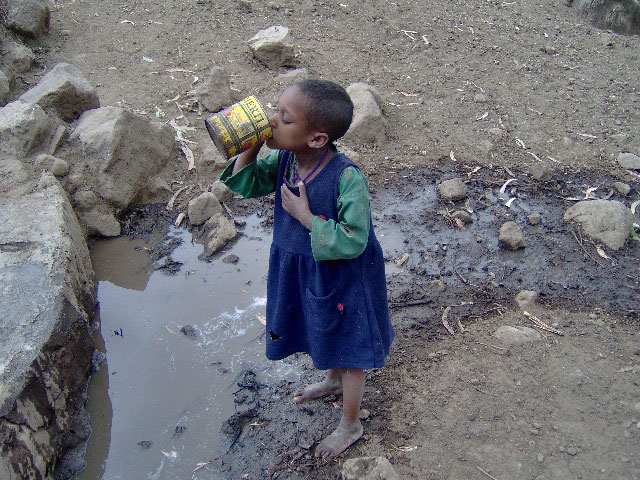 With a phenomenon of directly proportional population growth and a stagnant level of world water flows, it is estimated that up to 1.8 billion people will live in areas without access to safe drinking water by 2025. 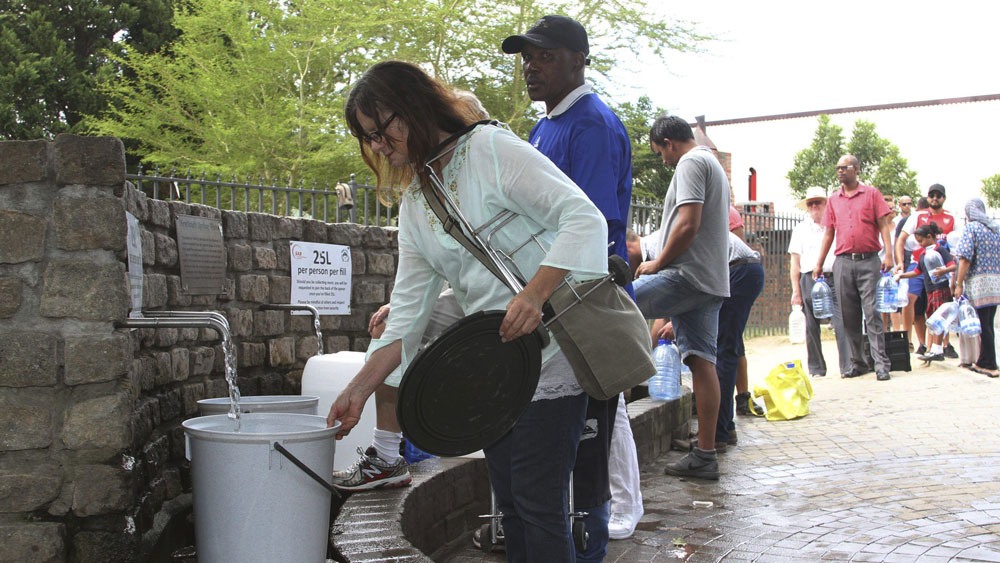 Moreover, two thirds of the population will live in areas where water, due to its ill-considered use, excessive agricultural growth and worsening climate change, will become a precious natural resource. 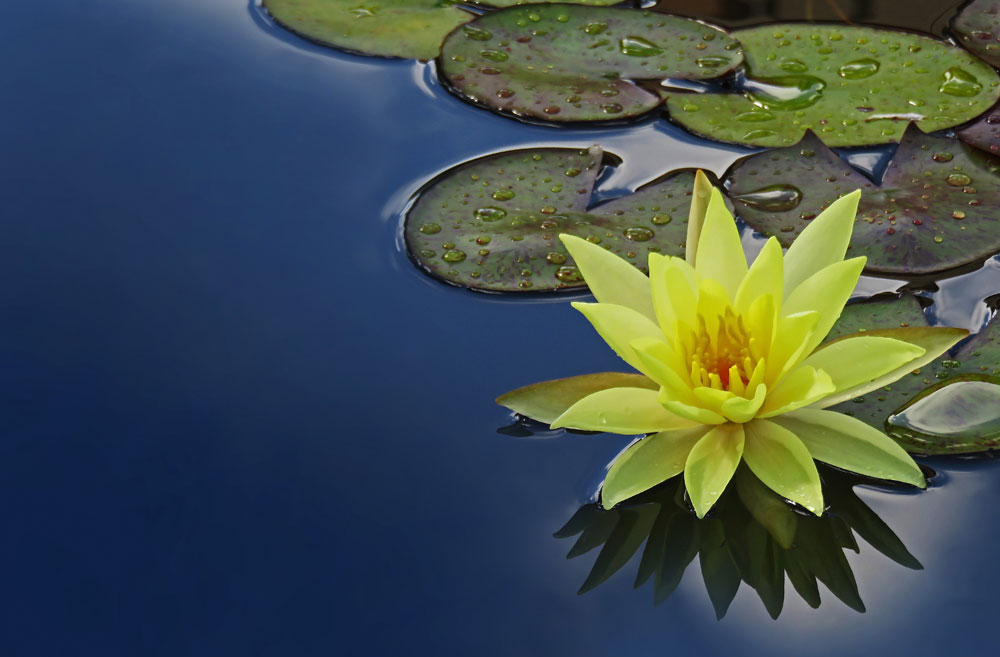 END_OF_DOCUMENT_TOKEN_TO_BE_REPLACED

Pepsi, Facebook, and Microsoft: how global companies strive to restore more water than they consume

You might be familiar with the terms sustainability, carbon neutrality, renewable resources, and biodegradable packaging. But do you know what it...

END_OF_DOCUMENT_TOKEN_TO_BE_REPLACED

Hand washing in India is a luxury and Mexicans must use bottled water for hygiene.