We are buying millions of plastic bottles every single hour. Most of them end up in landfills and in the oceans.

According to the Clean Air Council, only 2.5 million used plastic bottles are discarded every hour in the United States. If we realize that time needed to have a plastic bottle decomposed is nearly 1000 years, it is really too much.

According to the Clean Air Council, some 2.5 million used plastic bottles are discarded every hour in the United States. If we realize that time needed to have a plastic bottle decomposed is nearly 1000 years, it is really too much.

For better understanding of the environmental impact of plastic production, let's take a first look at the very beginning of the process of their production.

The existence of polyethylene terephthalate is a prerequisite for plastic to be formed and is known under the abbreviation PET. For production of plastic shreds finished PET molecules must first pass through the polymerization process. This means that molecules are gathered into long chains to form the desired plastic material.

Final plastic is lightweight, impermeable, reusable, and its properties are relatively constant.

It is not a wonder that this versatile material has gotten into almost all households, types of industry or production since 1940.

Nowadays, one million bottles are being purchased globally every minute, and this number should increase by 20% by 2021.

Everything is fine because all used plastics are recycled. Or not?

In the perfect world, yes. But unfortunately the reality is different.

Only 20% of used plastic bottles are recycled in the United States, and the other 80% will end up in landfills. Under weather conditions such as sun and rain poisonous filtrate is formed combining water and PET molecules. 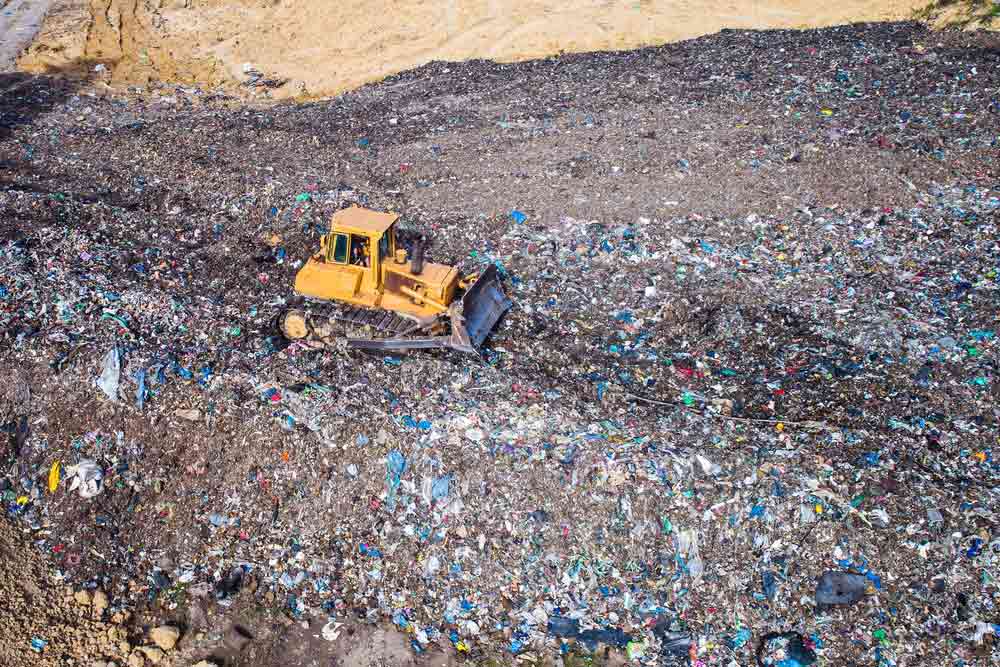 This filtrate can get into the surrounding soil and the groundwater through insufficiently fixed dump bed, polluting it.

If the plastic waste does not end up in the landfill we will find it most often in the vicinity of our homes, on the banks of the river or in the sea. They are often fed to marine animals, which can then end up on our table. 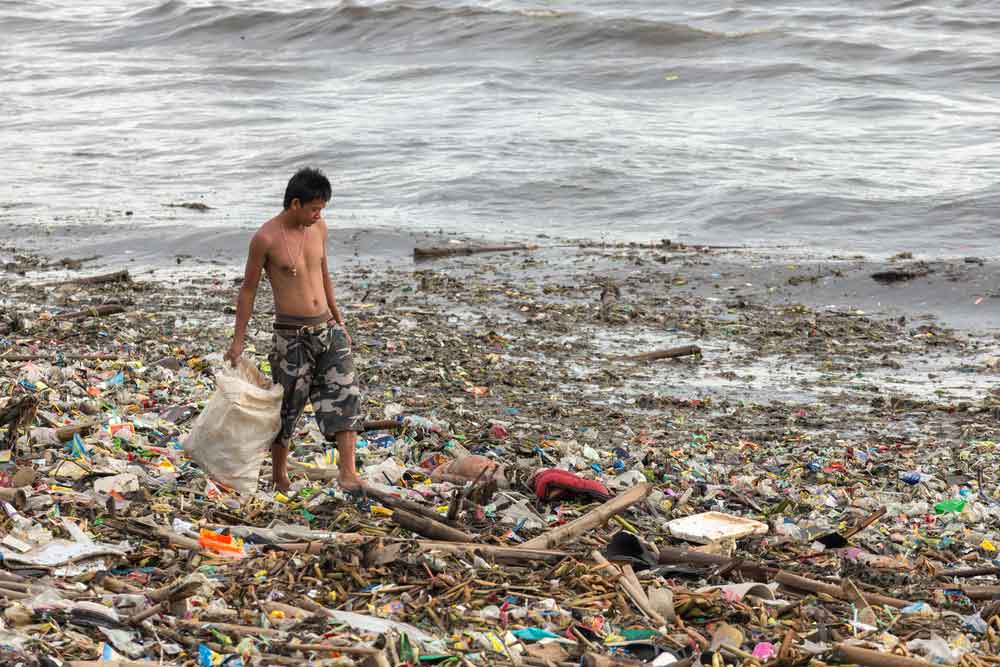 The environmental impact on the Earth is enormous

But not to be solely negative, we will take Sweden as an example of a functioning recycling. This Nordic country is able to recycle up to 85% of its plastic waste.

Used plastic bag is a reversible article and by 2025 the Swedes expect their consumption to be reduced to 80 pieces per capita per year.

From properly recycled plastic bottles a range of functional secondary consumables could be made: 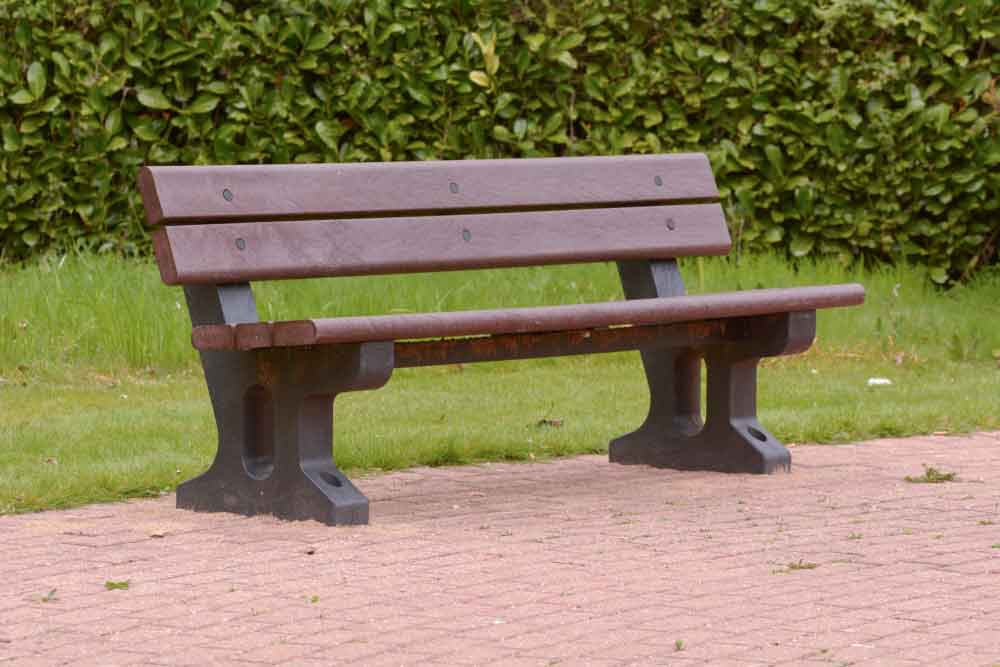 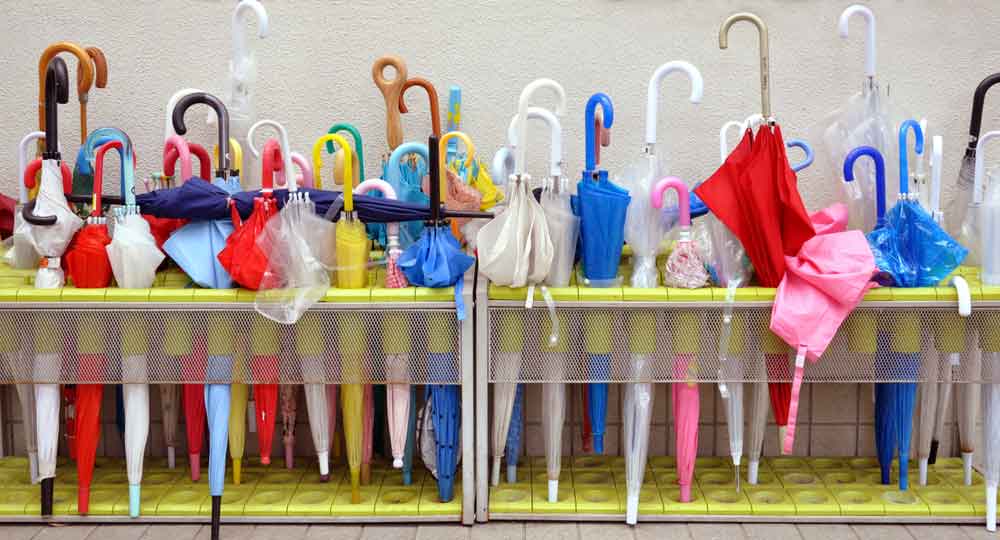 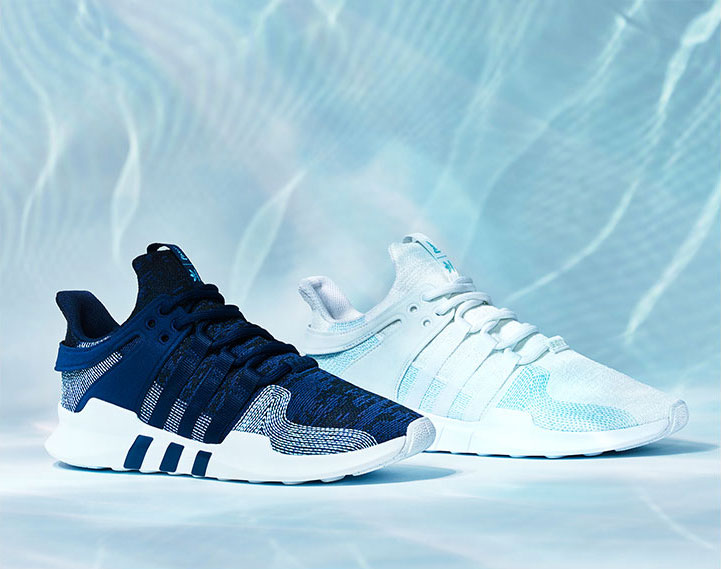 Can pollution of this extent still be reversed?

With an alarming rise of greenhouse gases in the air, with an increasing level of soil pollution and with a forecast that clean water will be spent in some parts of the world by 2030, many countries are gradually taking radical steps to redress the imminent environmental disaster.

London plans putting 20 new feeding fountains with an external tap to easily replenish water into bottles by 2018. If the project succeeds, more fountains will come until the end of the year in the center and around London.

Mayor of London - Sadiq Khan thus responded to the problem of using disposable plastic bottles, "whose impact on the environment is unimaginable," The Guardian quoted him as saying. 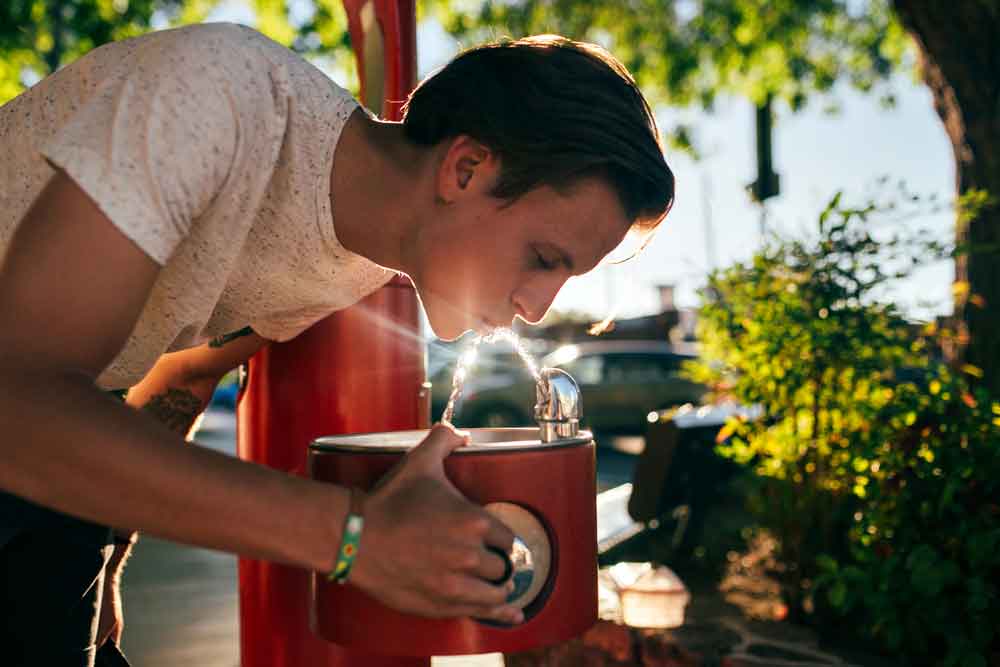 The decision to install new power fountains came after the United Kingdom banned the use of plastic microgranules in beauty care products in September 2017 .

Recently, it has been scientifically proven that microgranules endanger the growth and life of marine animals. England followed the example of the US, which issued the ban in the middle of last year. 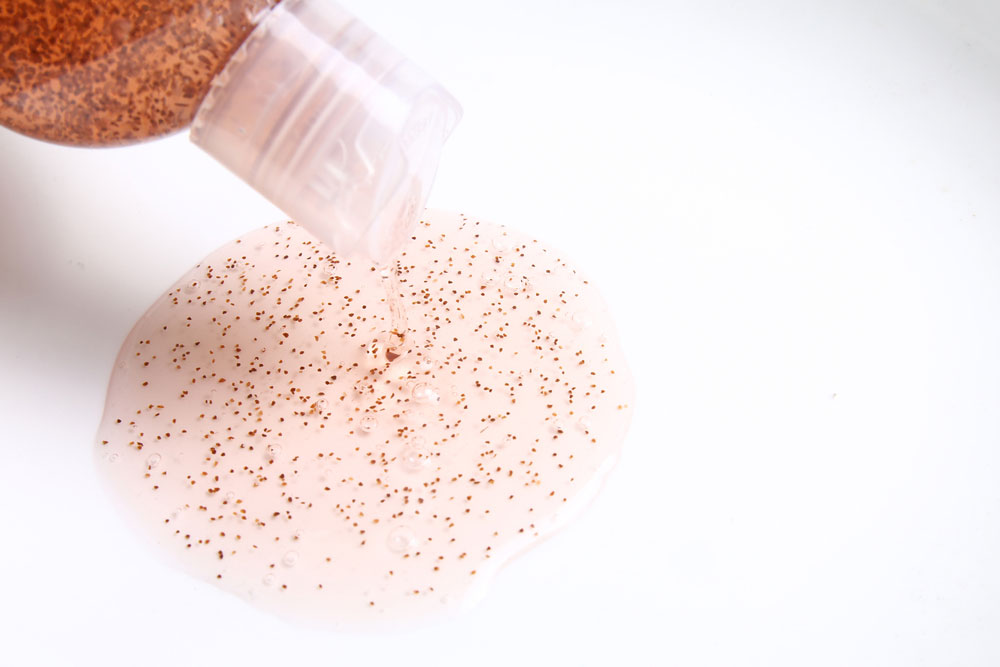 Individuals also stood against the pollution

Worldwide projects concerning oceans and rivers are being worked on by groups of individuals almost constantly. Sometimes it can only be small improvements, sometimes they focus on the problem that has been worrying enviromentalists for a very long time.

A remarkable personality in this fight is also one young Dutchman Bojan Slat, who astonished the public in 2013 with his ambitious idea of ​​clearing the world's oceans from plastic waste.

At the age of 18 he founded the Ocean Clean Up organization, which aim is to remove 50% of all the impurities accumulated in a huge moving landfill in the Pacific Ocean off the coast of California over the next five years. 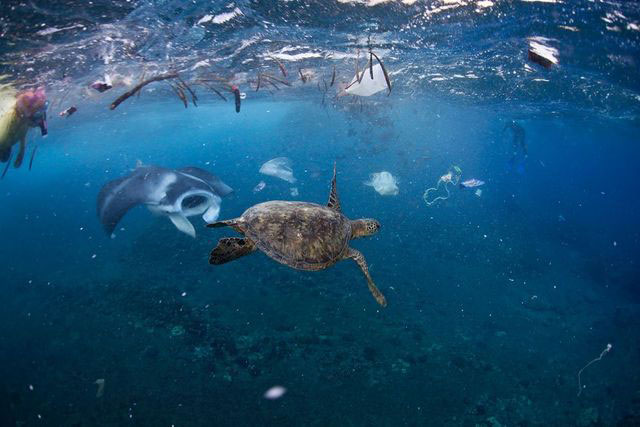 The plan is ambitious, and yet it all goes ahead as he forecasted in 2013. Keeping our fingers crossed for him.

What can we do to save our planet?

Not every one of us has the ambition, time and resources to become Bojan Slat from day to day. However, it is important to remember that we should take care of our surroundings responsibly.

Great help from the side of the state would be support of the national circular economy, which works well in the Nordic countries of Europe. Definitely, having clean water, soil and air are the most valuable assets we have. Let's take care of them.

END_OF_DOCUMENT_TOKEN_TO_BE_REPLACED

These industries are the biggest water polluters: what are the causes and what can we do?

It might seem that water is abundant on our blue planet. However, when it comes to drinking water, the figures are nowhere near as optimistic.

END_OF_DOCUMENT_TOKEN_TO_BE_REPLACED

Chemostat is used as a technology for partial treatment of wastewater, for example prior entering a public sewerage or prior next treatment step. In...

END_OF_DOCUMENT_TOKEN_TO_BE_REPLACED

The founder of a project to save the world´s oceans and the underwater world doesn´t necessarily have to be college graduate in the field of...