From sewerage to the brewery: Danish brewery uses human urine to make its beer

Do not worry, no hygiene or food standards have been violated in this case.

In 2017, the world was overwhelmed by the news that the small Danish brewery Nørrebro Bryghus used human urine to produce its latest product. Should you have the courage to test it?

Do not worry, no hygiene or food standards have been violated in this case. The resulting product came into contact with urine only at the beginning of the manufacturing process. "It made us laugh when people first thought we were filtering the urine and adding it as an ingredient to beer," said Henrik Vang, managing director of the brewery.

The only intention that these deliberate producers of controversial beer had was the recycling of a useful byproduct - human urine that would otherwise be flushed into sewerage as ordinary waste.

More than 50,000 liters of urine was used as a compost for the barley field, which later produced beer with the distinctive name Pisner.

The concept of beercycling was presented to the public as the first Danish Agriculture and Food Council. In this way, it wanted to support the idea of ​​a national circular economy in which Danes excel.

As everything happened within the brewing industry, it changed the prefix up- (up) with the prefix of beer- (beer).

Urine was provided by music enthusiasts

It all started at one of the largest Nordic summer music festivals in Roskilde. During the year 2015, the participants "chipped" into specially designated urinals, from which urine was harvested and used as agricultural compost in 2016. 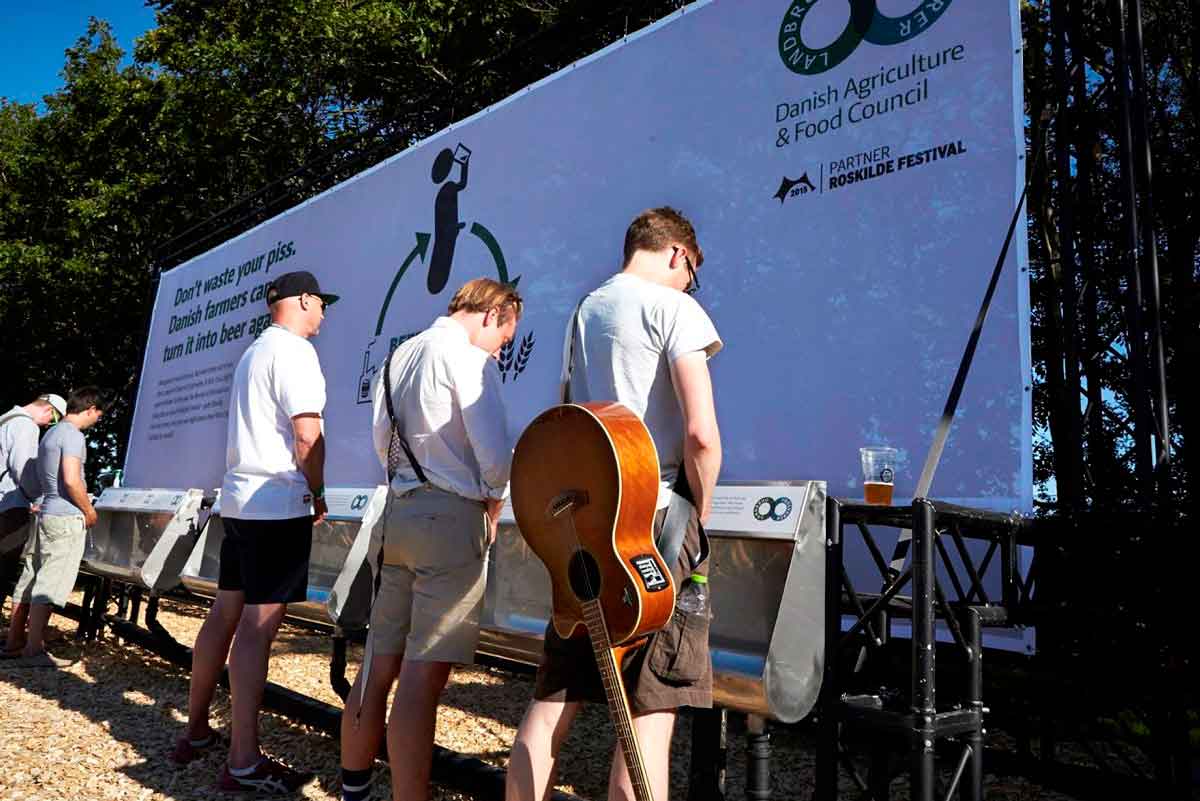 Visitors to the Roskilde Festival have provided more than 50,000 liters of urine. Source: lf.dk

This fertilized barley field produced 11,000 tons of barley malt, which was used to produce beer to fill 60,000 bottles.

In the spring of 2017, all the beer enthusiasts could enjoy the new Pisner Pilsner.

Can human urine replace fertilizers on a chemical basis?

The beercycling method has sparked public opinion and has begun a debate whether human urine could in future replace the world-wide chemical fertilizers that are being used nowadays in large-scale farming.

Already in 2012, scientists from the Rich Earth Institute began to confuse the well-established artificial nitrogen dioxide fertilizers for human urine in laboratory tests. As a result, the production of the crops thus grown doubled. The benefits of using human urine are therefore indispensable.

Public health is the first place

In addition to human urine beeing more affordable it is also, from the ecological point of view: 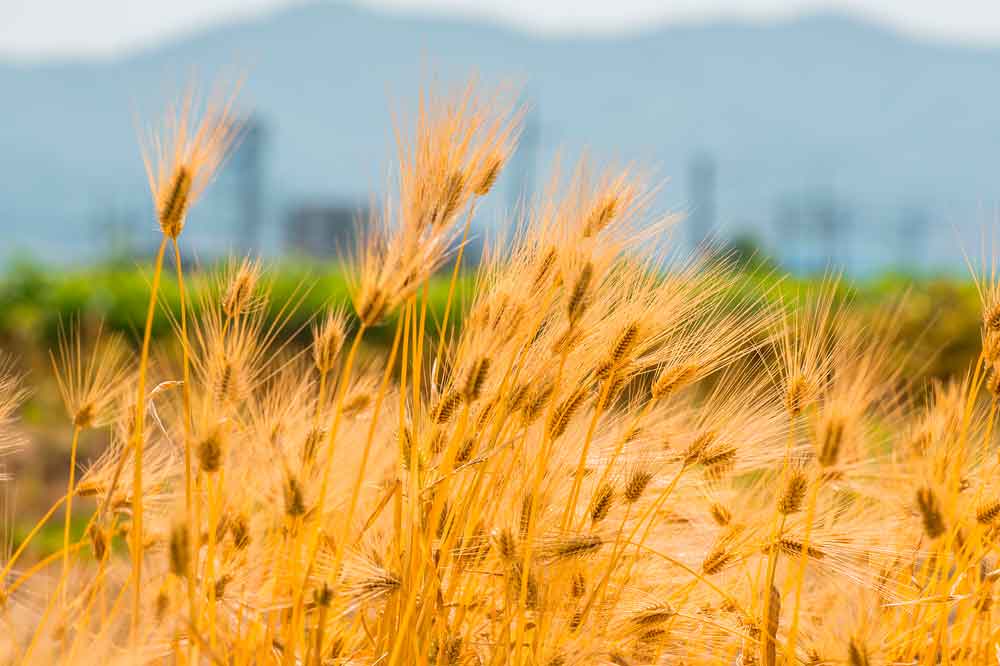 The last benefit is also one of the most important for the future. Many countries are now able to use an alternative source of human urine compost which negatively affects the surrounding landscape and does not pose a health risk to its inhabitants.

END_OF_DOCUMENT_TOKEN_TO_BE_REPLACED

City that needs a reconstruction of a wastewater treatment plant

It is a well-known phenomenon that the number of inhabitants of the capital of Slovakia and in its surroundings is constantly growing. This situation...