What will happen to the glaciers in the Dolomites or to the groundwater in Spain?

What will happen to the glaciers in the Dolomites or to the groundwater in Spain? Looking at the world's water supplies, forecasts for the next few decades are not very optimistic.

Not enough water to produce electricity by 2040

The production of electricity requires so much water that many power stations do not know exactly how much they use. Water is used mostly during cooling cycles

What’s even worse, there will not be enough water in the world to meet demand by 2040 if the energy sector does not improve before then.

How can we solve this situation? By focusing more on energy efficiency, improving cooling processes and investing in alternative ways of electricity production. These include solar or wind, both of which do not use as much water as the nuclear.

The World Meteorological Organization under the U.N. warns that two thirds of the world’s population (about 5 billion people) will face climate-related water shortages by 2050.

The Organization also reminds that the changes will be felt unevenly. This means that while some areas will have enough or surplus water, others will be water stressed.

The Rio São Francisco basin, Patagonia in South America and the upper reaches of the Ganges River in the Himalayas, for example, are the "hotspots" at risk.

Many countries are already struggling with a high risk of flooding, including Bangladesh, China and the Philippines.

However, this trend is likely to get worse in the future, with up to 1.6 billion people at risk of flooding, according to the OECD. And it will cause not "only" lives of people, but also a lot of money.

A report suggests that the floods could cause up to $5.6 trillion in losses to the global economy by 2050.

Have you ever heard of "eutrophication"? It is a process when water bodies become progressively enriched with nitrogen and phosphorus. This causes algae bloom or kills fish. In short, the waters will be and cannot host life.

One third of the Earth's surface will dry up by 2050

Should the plans stipulated by the Paris Climate Agreement not materialize and the average annual temperature rises by 2 degrees Celsius over the next 30 years, difficult times lie ahead. This is because more than 25% of the Earth's surface is at risk of drying out.

Groundwater in Spain and California could be depleted

The U.S., southern European countries and India are at risk of running out of groundwater.

Specifically in California, the groundwater could be depleted as early as by 2030. India, Spain and Italy are at risk ten to thirty years later.

The reason: human consumption as well as irrigation of dry areas.

Large glaciers to disappear by 2050

Glaciers in the Dolomites in Italy, Yosemite and Yellowstone in the United States and Mount Kilimanjaro in Tanzania will disappear by 2050 regardless of whether the Earth's average temperature will rise or not. 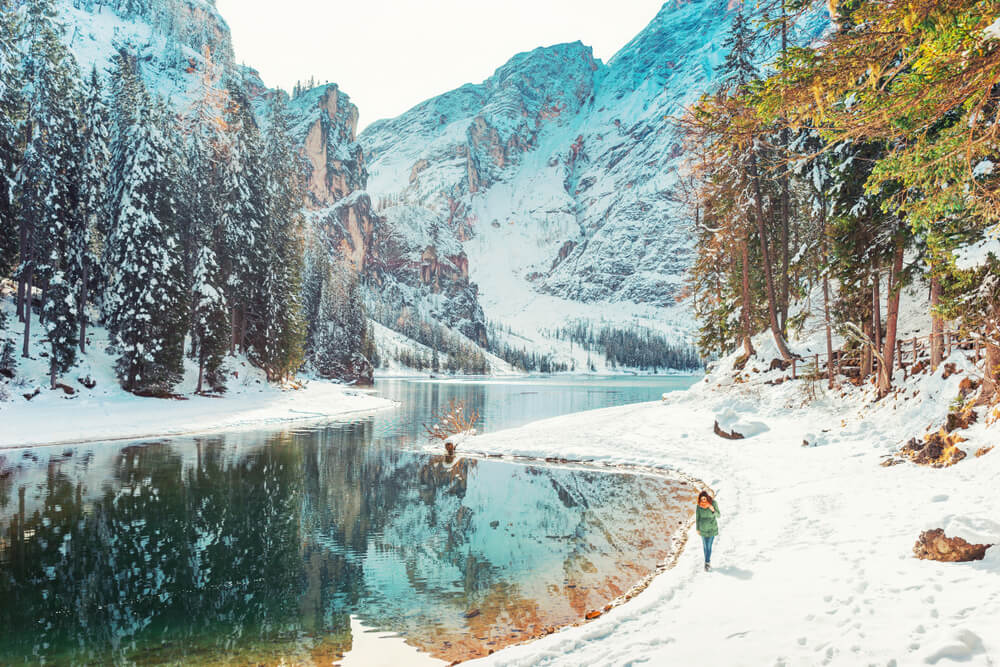 This information was brought by UNESCO which represents 10 percent of the world's glacier areas and includes some of the world’s best-known ones, whose loss is highly visible.

These glaciers lose on average some 58 billion tonnes of ice every year - equivalent to the annual volume of water used in France or Spain.

END_OF_DOCUMENT_TOKEN_TO_BE_REPLACED

Hydrotech has implemented quite a few wastewater treatment plants for breweries. That is why we were awarded a new project for a brewery with...