Why is agriculture the biggest water polluter?

Agriculture accounts for 70% of water use, and yet counts as the world’s biggest polluter. How is this possible? Read our article and find out more about the causes and consequences.

EU farms use 173 million hectares of land for agricultural production, while the U.S. farms use up to 370 million hectares. Considering the above, it's not surprising that farming uses the major part of global water. 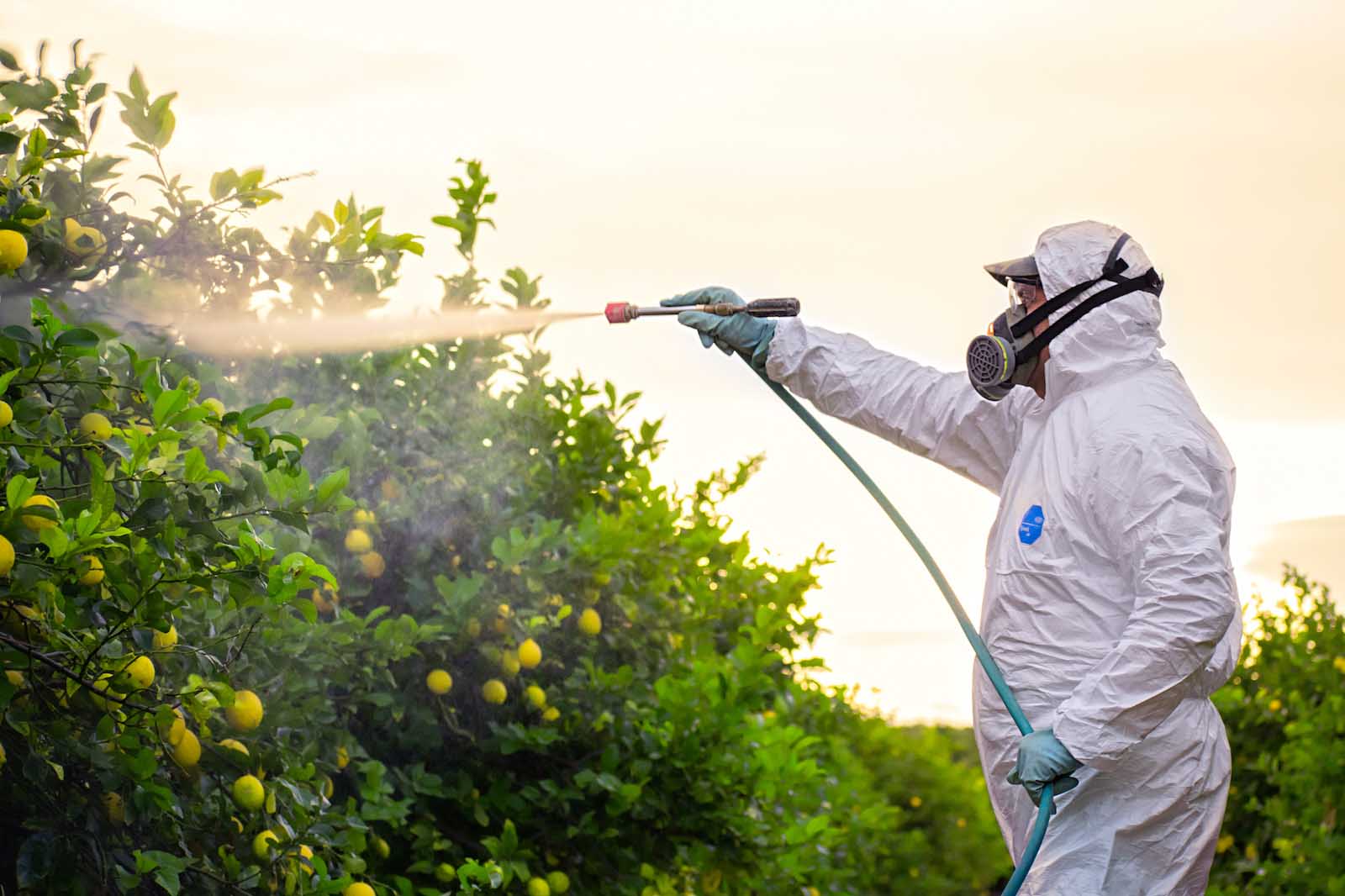 Did you know that farmland is mostly used for cattle breeding? Animal husbandry advances much faster than crop farming, adding new polluters to the list of harmful substances.

Livestock is administered antibiotics, vaccines, and hormones to facilitate breeding. These end up as biological waste after being discharged. The farmers either store the waste in special pits or scatter the waste on the land as an organic fertilizer. 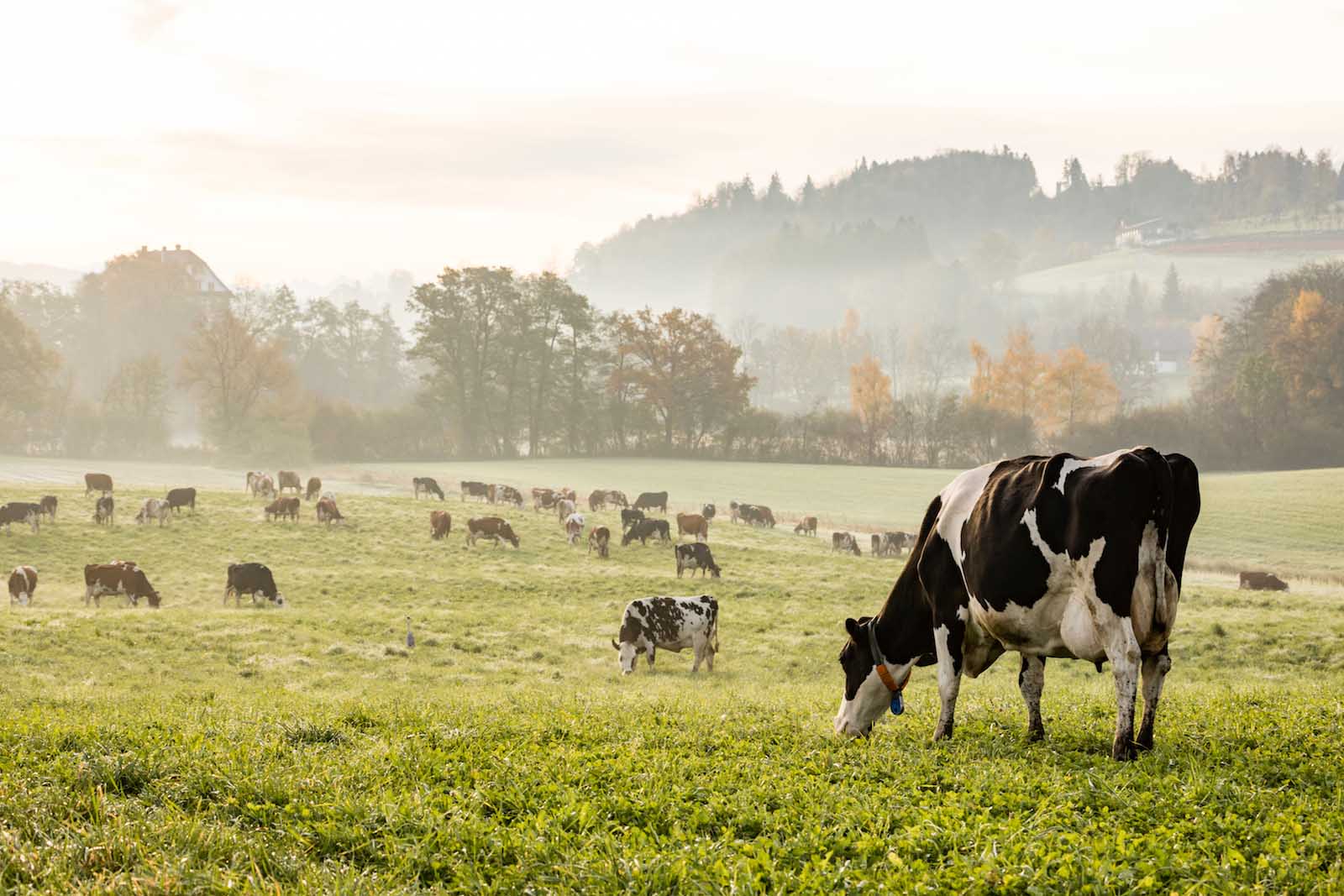 Both options bear many risks. In case the pits are located near water bodies, the waste enters the water rapidly. Especially following a storm or if the pits are damaged.

In case the farmers scatter the waste, they put the groundwater in danger since the water absorbs the harmful substances. Precipitation also accelerates the process. When it starts raining, water pushes the substances deeper into the soil or washes them away into the bodies of water. And that's far from over!

There are many farmers who use chicken manure to fertilize their land, releasing the nitrogen and phosphorus to the ground and surface water.

It might not seem so, but nitrogen causes huge damage to the water. High nitrogen concentrations result in excessive growth of algae in the water in a process called eutrophication. 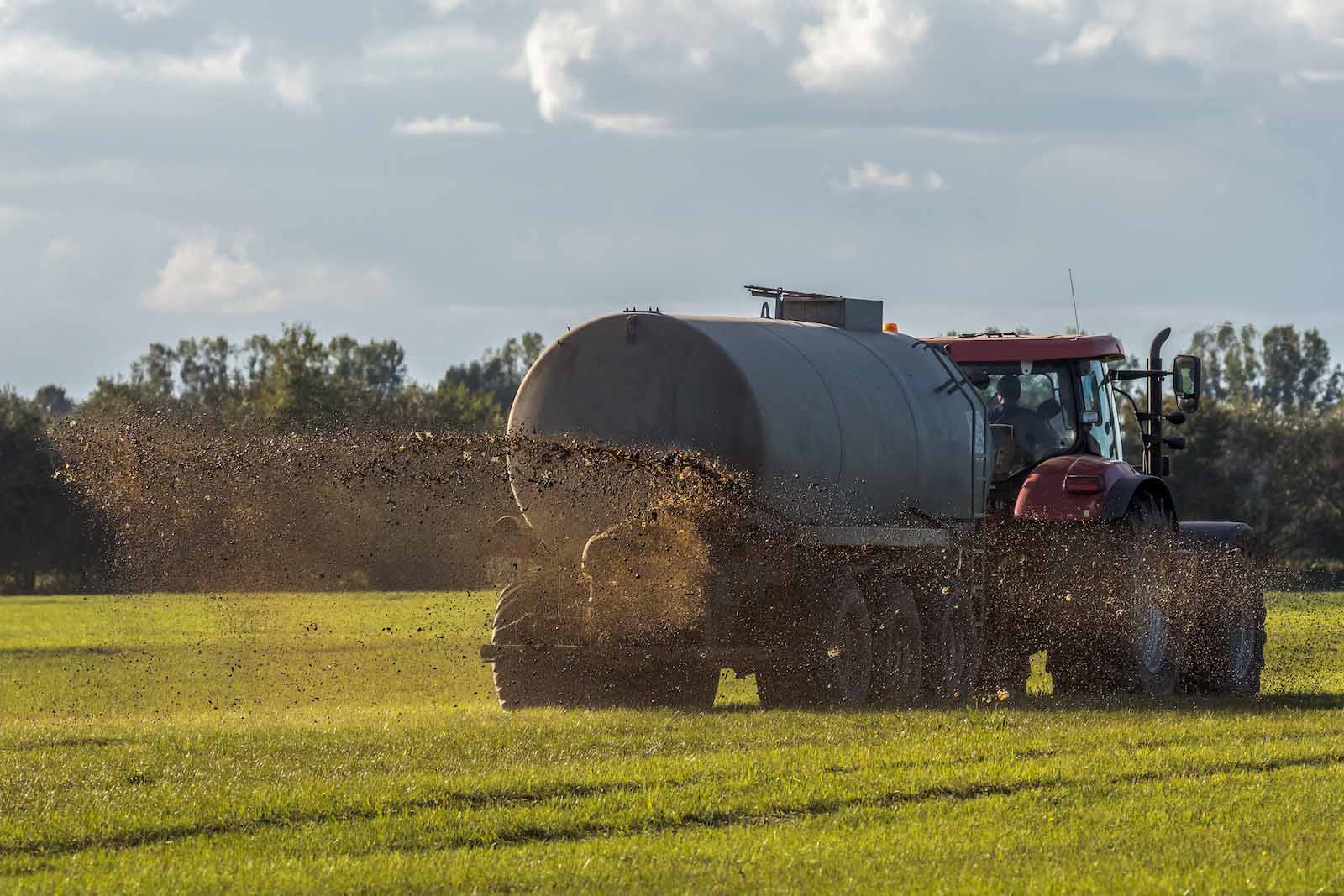 The uncontrollable growth of algae leads to oxygen depletion. Fish and other water animals are no longer able to live in the water and die en masse.

The dead zone in the Gulf of Mexico is a typical example. There is so much nitrogen in this area of 8,000 square miles that this body of water is inhabitable for fish. 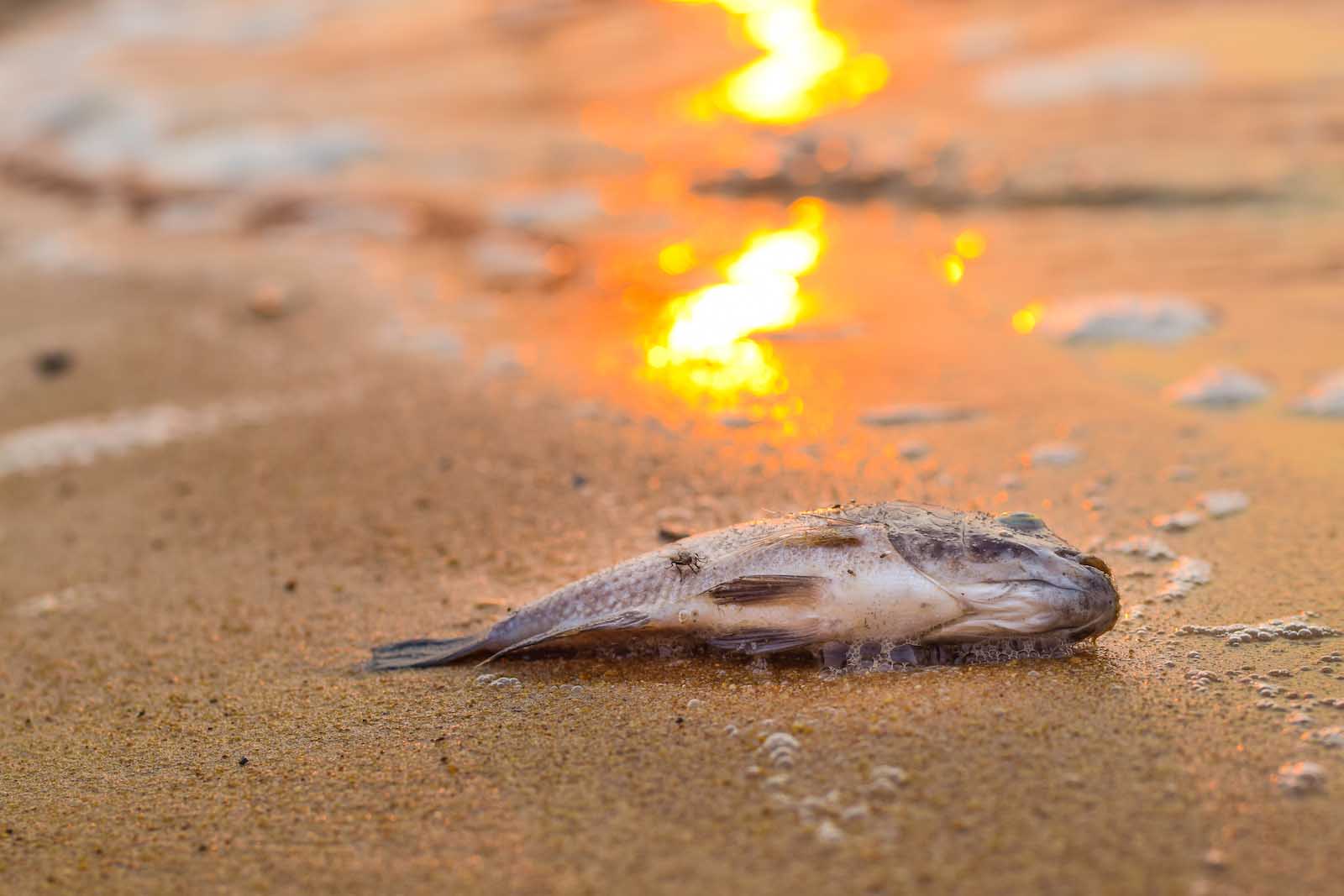 The nitrogen contamination also caused huge damage to the Mar Menor lagoon in Spain. Last year, animals, such as eels, shrimps, and the European bass, appeared on the coast and were suffocated due to the lack of oxygen as a result of the algae occurrence.

The massive growth of algae was in this case also caused by nitrogen and phosphorus entering from agricultural fertilizers. This ecological catastrophe led to three tonnes of dead fish lining the beaches.

On the one hand, pesticides bring many benefits, protecting the crops before pests, mold, and weeds. They make rich harvest for the farmers and bring food on the tables.

However, just like manure, pesticides also come with huge risks. They split after intensive irrigation and, when it rains, they are easily carried off to the bodies of water.

If the pesticides enter drinking water throughout the food cycle, they can cause health problems, such as skin and eye irritation, affect the nervous system, or even cause cancer.

The worst is that pesticides remain in soil for years. They are easily dissolved in water, increasing the concentration even more.

So far we’ve only discussed the water pollution caused by harmful substances and its impact on marine life. But do you know the ultimate cause?

According to the United Nations, the demand for certain food, such as meat from industrial farms, exploded. The farmers respond to the people's needs by intensifying the farming.

Such massive production naturally requires a lot of pesticides and creates a huge amount of biological waste.

No wonder that the biggest polluter in high-income countries is the agriculture which has overtaken contamination from industries and settlements.

The change we need

The UN review of 2018 outlines several recommendations to improve the situation. First, the farmers should not store the waste near water sources.

If the water is contaminated, large areas and bodies of water will be hard to clean. They also need to reduce the use of pesticides or use only those with lowest impact on water quality.

The state should, through various incentives, encourage the public to buy organic food with as low environmental footprint as possible.

Every person can play their part, such as reduce meat consumption with drastic environmental impact (beef and chicken, asparagus, and sugar) or stop wasting food since 1.3 billion tonnes of food is wasted per year only because the households are oversupplied.

END_OF_DOCUMENT_TOKEN_TO_BE_REPLACED

Hand washing in India is a luxury and Mexicans must use bottled water for hygiene.