What amount of money did we help to save one brewery in Russia, where we rebuilt their wastewater treatment plant?

At the end of November 2017 we visited our customers in one of their breweries in Russia. The purpose of our visit was to check the results and the course of aeration, which was the main subject of our last reconstruction which we did at the wastewater treatment plant. Already during my flight to the brewery, I was thinking about how much money our action in technology adjustment would possibly save.

Among other things, I was also thinking about how our technicians, in blistering cold replaced all aeration elements at the bottom of the tanks. Although they were emptied before, not completely though. Our guys therefore worked in the water with its level at around their knees at a temperature just above the freezing point. Fortunately, the water was warm as it came from production. And it definitely smelled like beer. 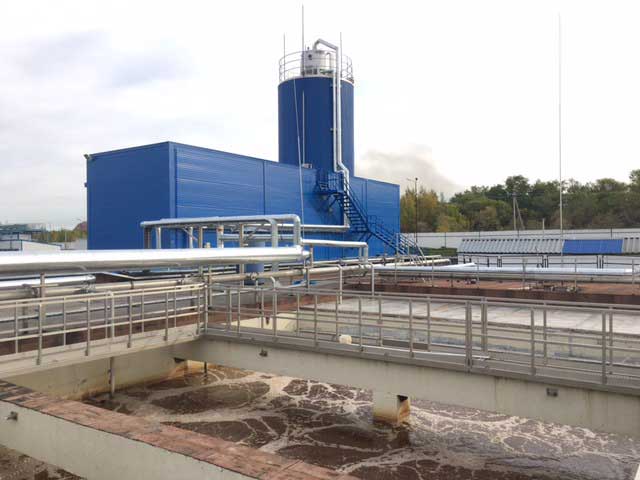 Why was it necessary to carry out the reconstruction of this wastewater treatment plant?

Our task was to find out how the plant works after the reconstruction and how they are going to meet the limits on the outlet from the plant. I myself have been curious because, by replacing worn aeration elements, we can not only improve the supply and distribution of oxygen throughout the reactor volume but also save considerable amount of electricity needed to keep blowers in operation.

Obsolete aeration elements can cause problems in a number of things:

1. Clogging and soiling of pre-irrigation elements

In the first place, the elements are clogged by pollution itself, by flakes of bacteria, but in particular by reacting of different types of molecules in water forming insoluble precipitates.

2. Loss of elasticity of aeration elements

Another reason may be that after a certain amount of time, the aeration elements lose their flexibility. For this reason, small pores, which provide the penetration of air into the liquid in the form of fine bubbles, lose their effectiveness.

A third alternative may be the damage of some elements, for example by tearing their elastic cover. In that case too much air passes through one element in the form of not fine but coarser bubbles.

As a result of all these errors, oxygen is imperfectly transferred to the mixture of sludge and wastewater. Practical manifestation of errors is a need for higher blower power, which results in faster rotation of the hand of electric supply meter. By streamlining the supply of oxygen to the system, we can reduce the excess power of the blowers.

Reason for the reconstruction of the brewery wastewater treatment plant

Before changing aeration elements, three blowers were used to supply oxygen to the system, namely two blowers with a power of 75 kW and one blower with a power of 30 kW. All three machines were gradually put into operation. After almost ten years of uninterrupted operation and element maintenance, they worked at full power.

Despite the highest possible blower performance, plant was becoming less aerated and the lack of oxygen in the system was apparent. This situation was not easy at all. Organic pollution can also be removed by microorganisms even in the absence of oxygen, but the problem is in the decomposition of nitrogen, especially in the dissolved form of ammonia.

It can not be transformed into nitrates under aggravated conditions, making it impossible to further degrade the nitrogen to the nitrogen gas, thereby removing it from the system. Therefore, there was a need to solve the acute problem by the replacement of aeration elements as a sensible solution.

What did the WWTP reconstruction bring to the brewery?

After the reconstruction and replacement of the aeration system, only one blower with a power of 75 kW is currently in use in the plant. Even that one operates only at 60% of its capacity.

By reducing the need for electricity, the operating costs of aerating the activation tank have been reduced to 1/4. Within one year, we can save about 1,200 MWh of electricity.

The price of electricity increases and decreases depending on various factors and also varies from country to country.
However, if we consider a sufficiently wide price range, for example from € 0.04 / kWh (Russian Federation) to a price of € 0.1 / kWh (Slovak Republic), it represents a saving of € 48,000 to € 120,000 per year. 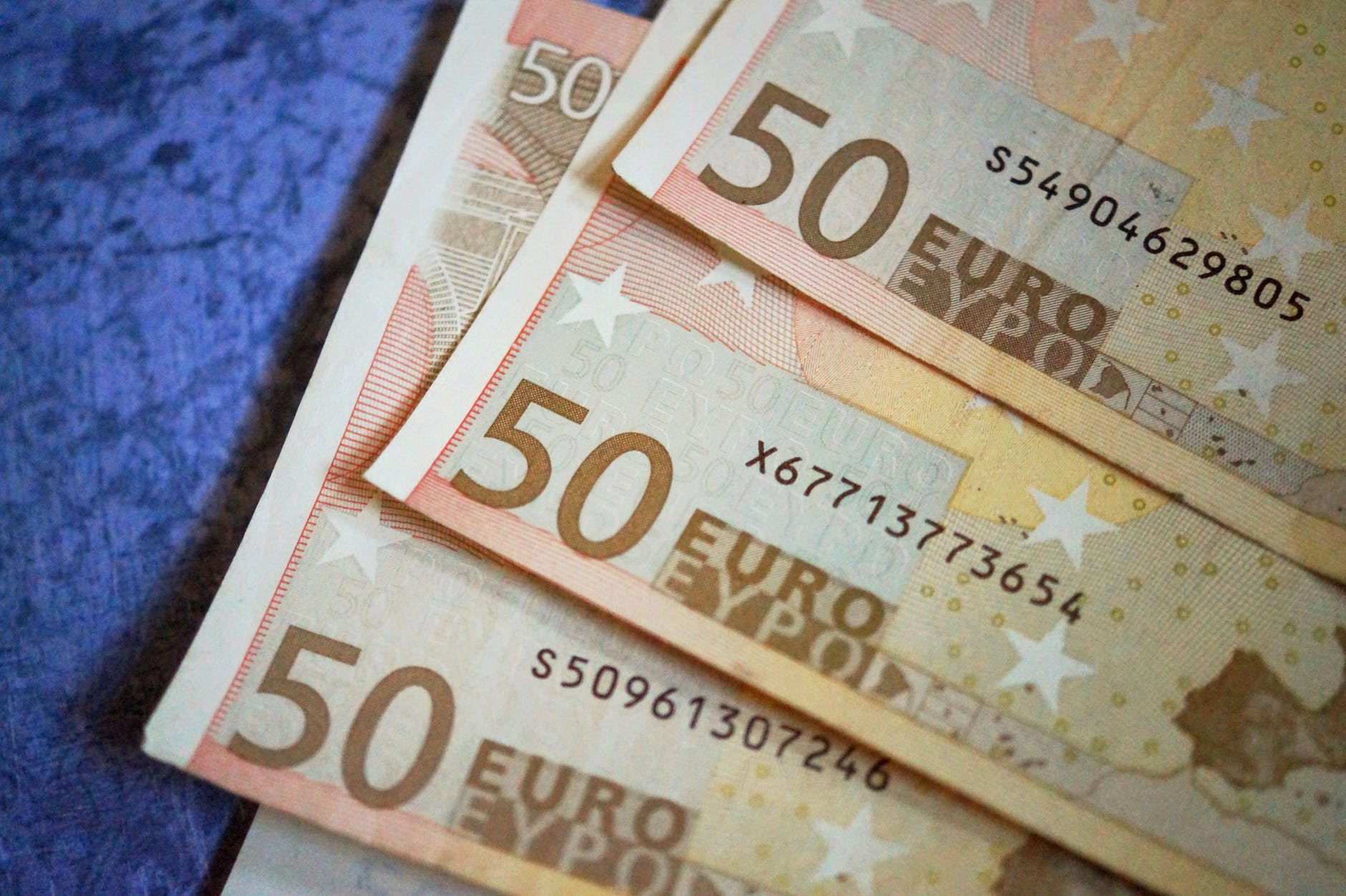 After a few days in the brewery, me and my colleague sat on the plane, satisfied with the work done and with the pleasure of returning home. Since in Russia the limits for discharging wastewater are very strict, we definitely did not visit this brewery for the last time.

Let's see where and how could we possibly help and save some money next time.

END_OF_DOCUMENT_TOKEN_TO_BE_REPLACED

Is river pollution a global issue? Here is a list of world’s 8 most polluted rivers

Following list shows rivers all around the world you don’t want to bath in, nor look at. Municipal waste and toxic contamination have already...

END_OF_DOCUMENT_TOKEN_TO_BE_REPLACED

Will we be converting wastewater to potable water? It appears to be a necessity

Several studies have confirmed that the conversion of wastewater to drinking water is safe using current technologies.