Blue, Green, Gray: Do you know what the colors of these water tracks mean to the planet?

The color traces of the water indicate the rate of use of this natural resource in the production and production of goods and services of daily consumption.

The surface of the earth consists of mainly water. We use the same drinking water to produce our cars when traveling or paying bills using the internet. Its consumption is constantly growing and creates a so-called water footprint. Access to quality water is therefore becoming increasingly demanding.

The term water footprint was first defined in 2002 by Dutch scientist Arjen Hoekstra of the University of Twente.

He says that this footprint is an indicator that measures the amount of water consumed and polluted during the production of goods and services for daily use.

Water reflects the standard of living

The magnitude of the water footprint of a particular country defines the living standards of its inhabitants. It also represents the degree of its dependence on external sources of water abroad. 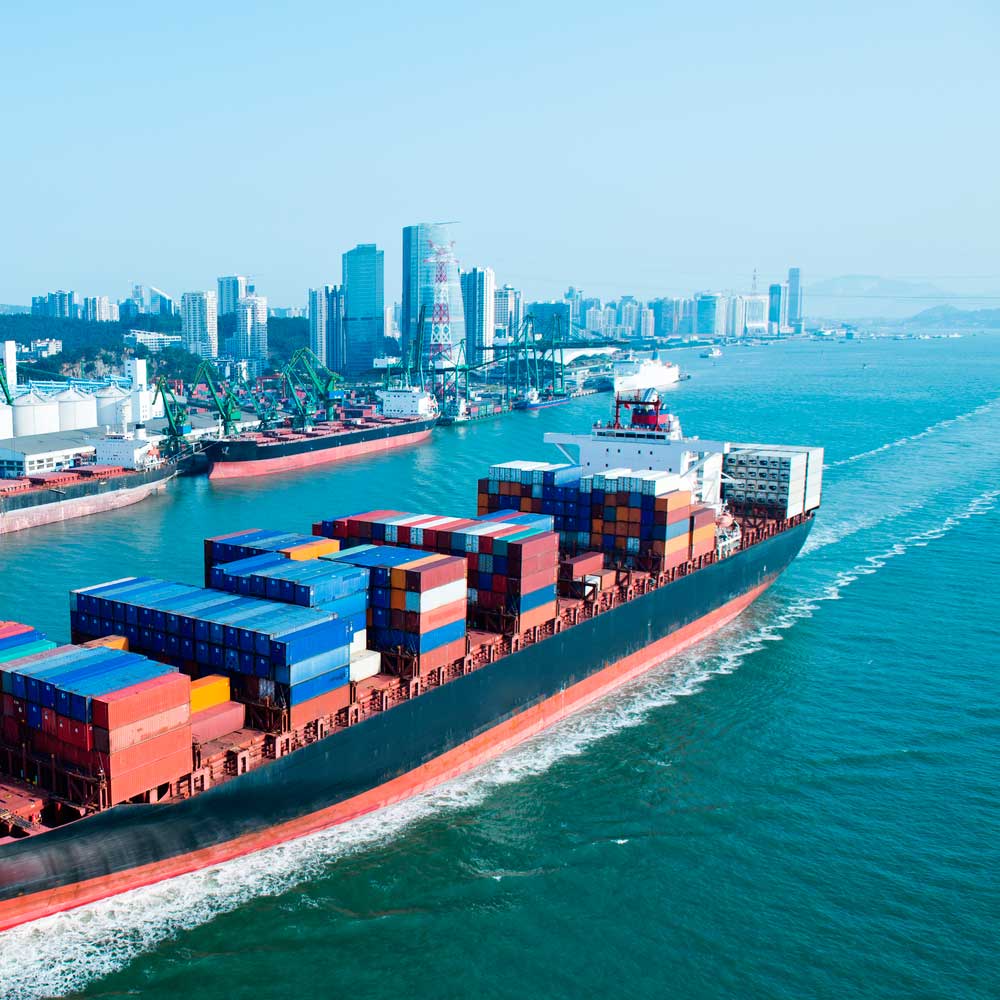 In this case, so-called internal and external water footprints are distinguished:

For example, the Netherlands is a country that provides a high standard of living for its inhabitants, but up to 95% of its water footprint is abroad. The share of the external water footprint of India or Paraguay represents, in contrast to the Dutch one, is only 3%. 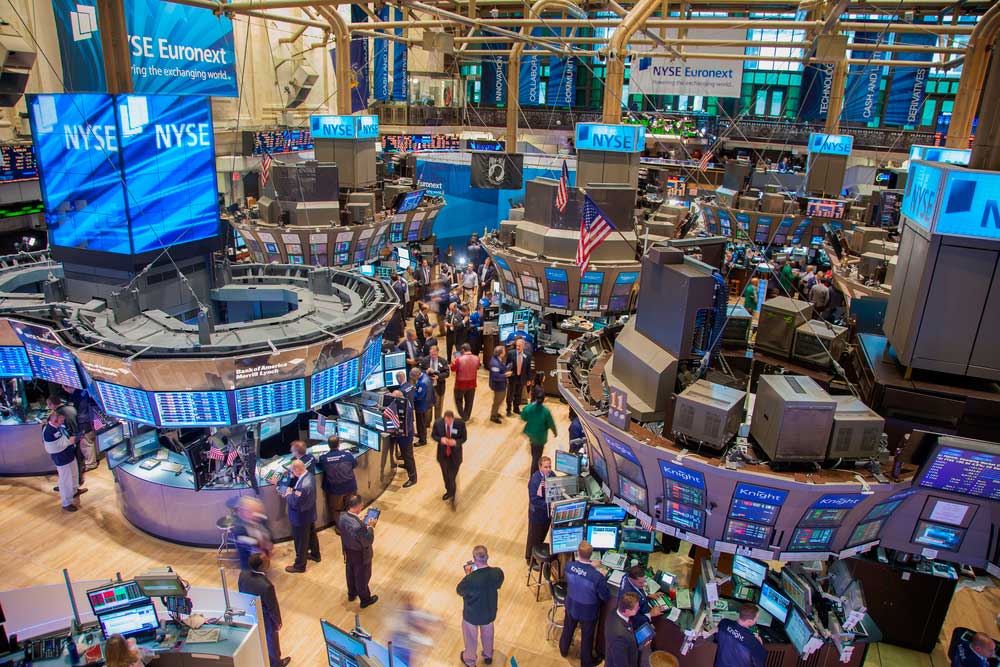 Water is an important part of the world economy and the collective resource of all countries of the world. Therefore, the issue of its quality and availability should be discussed both globally and locally.

Water fottprints are divided into three color categories - blue, green and gray. Colors define the type of water and also the purpose for which this water was used in the production of goods and services.

Blue represents surface or ground water. It vaporizes naturally from the soil or is incorporated into the product or transferred between individual water bodies. 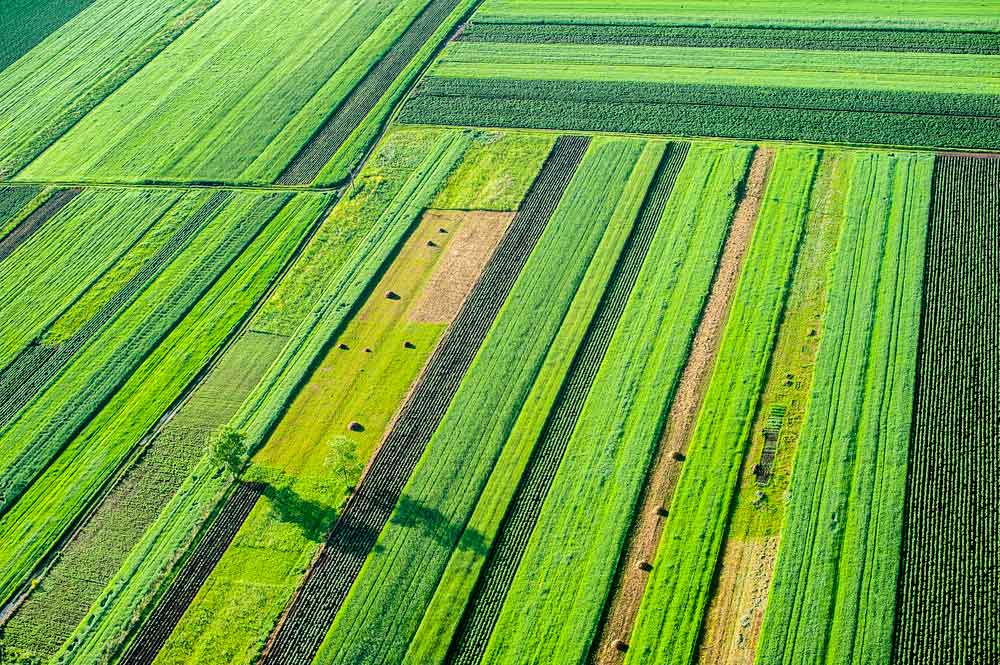 Green represents rainfall. Such water is stored in plant roots, where it naturally vaporizes or helps to grow. 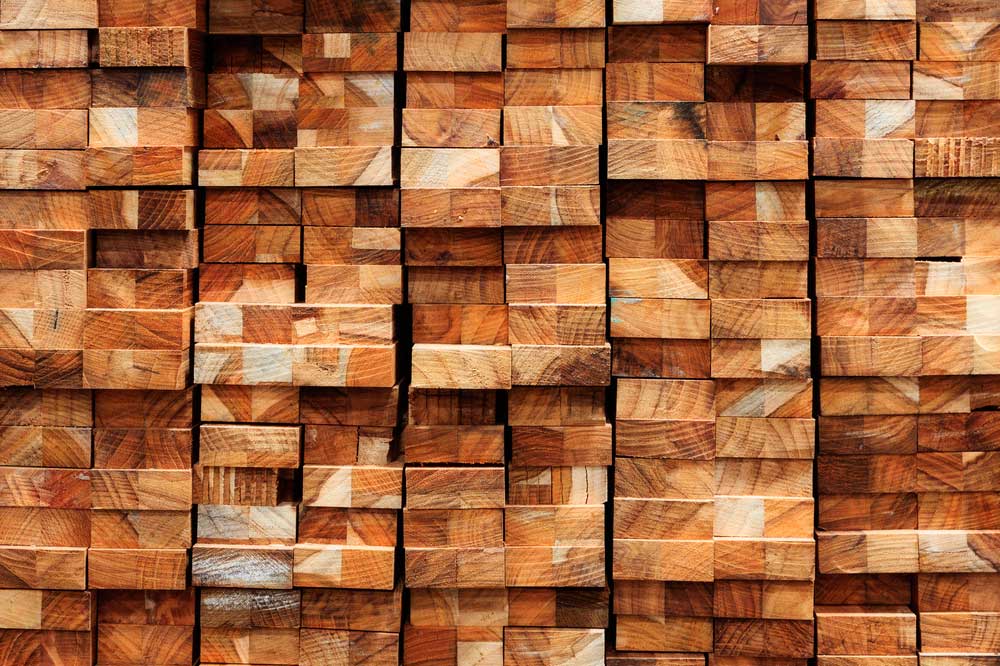 Gray is water contaminated by the industry. By outlet is drained into a flowing water source or sent to wastewater treatment plants. 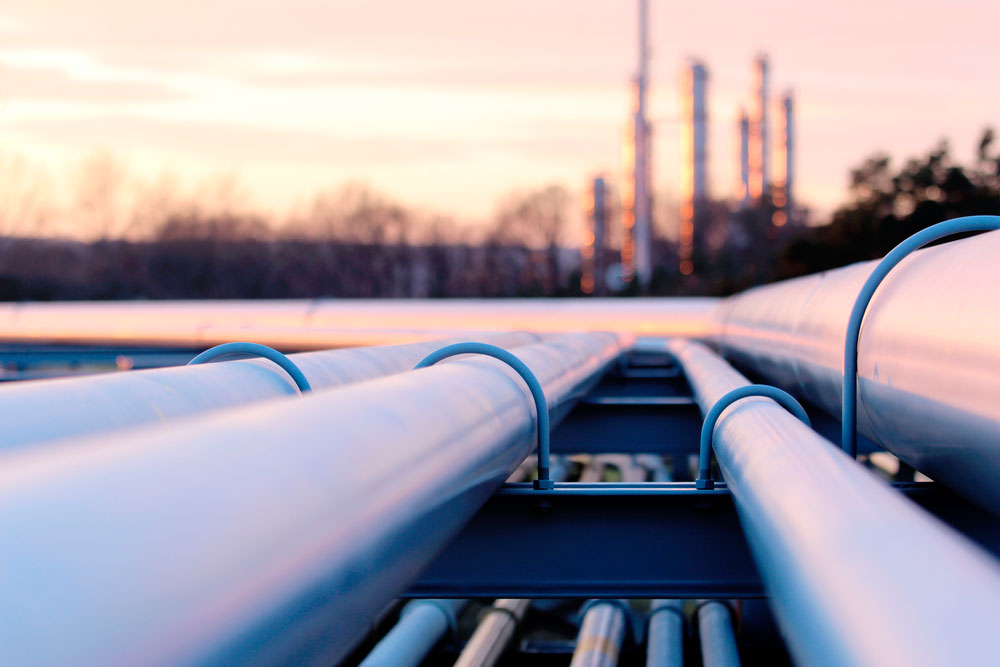 There is also black water which indicates water contaminated by human feces.

In 2011, Dutch scientists published a study, that identified the Mississippi, Ganga, Yangtze, Indus and Parana river basins as the area with the largest water footprint on the planet.

They identified India, China, the USA, Brazil, Russia and Indonesia as countries with the largest water footprint. These six countries together formed more than half of the overall water footprint of the planet.

Green, blue, gray and the overall water track of individual areas that was surveyed between 1996 and 2005.
Source: waterfootprint.org

In the 9-year period studied (1996-2005), this was mainly the case for wheat growing, which produced 70% of the green water footage, 19% of the blue water trail and 11% of the gray water trace. Straight followed by crops like rice and maize. 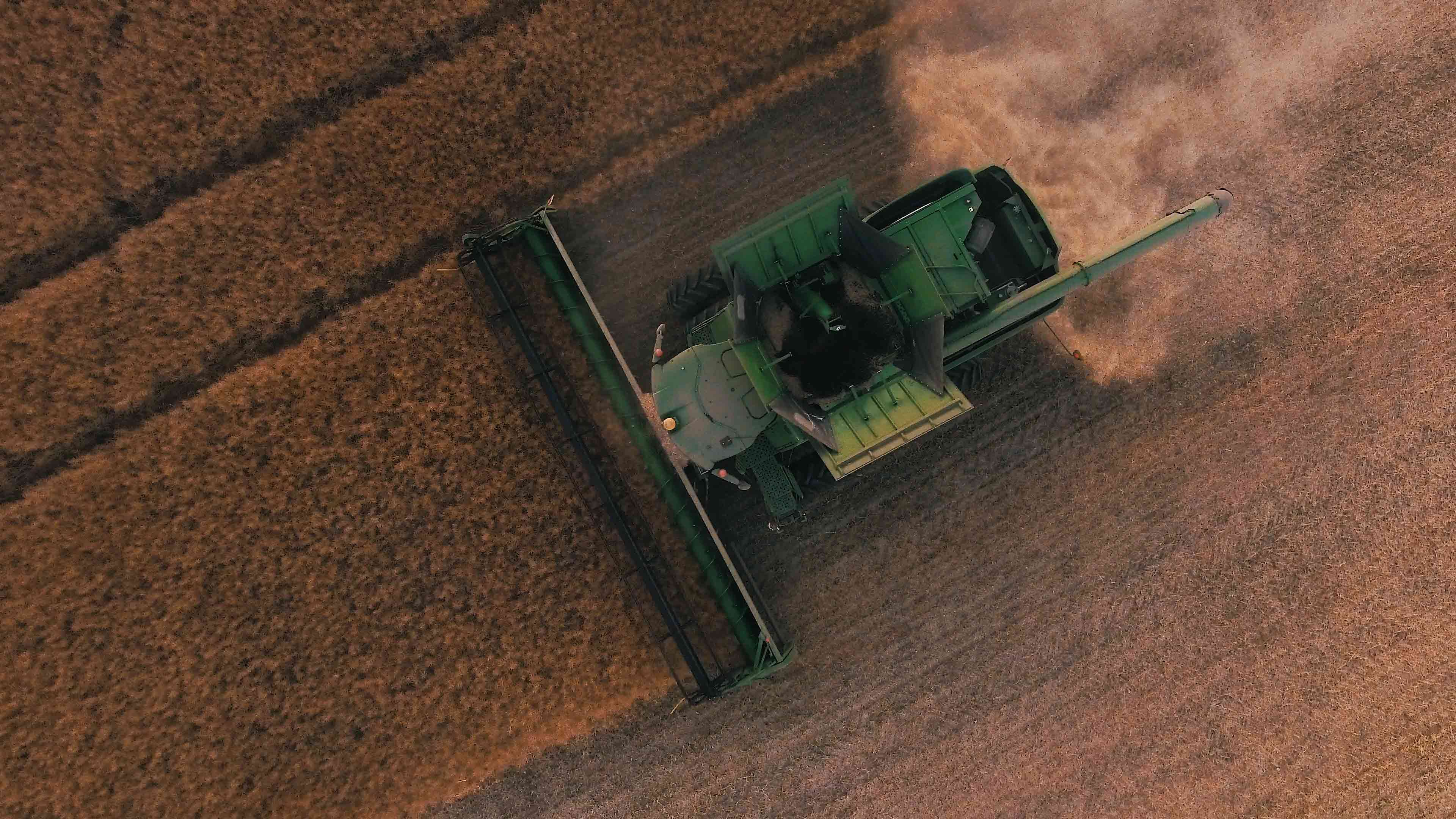 They also compared watermarks for different fruits, vegetables, beverages, or vegetable oils. We know from their research that the production of pineapple juice leaves much higher water footprint than the production of tomato juice.

The higher water footprint is also the production of wine, coffee and olive oil, the lower production of beer, tea and maize oil. 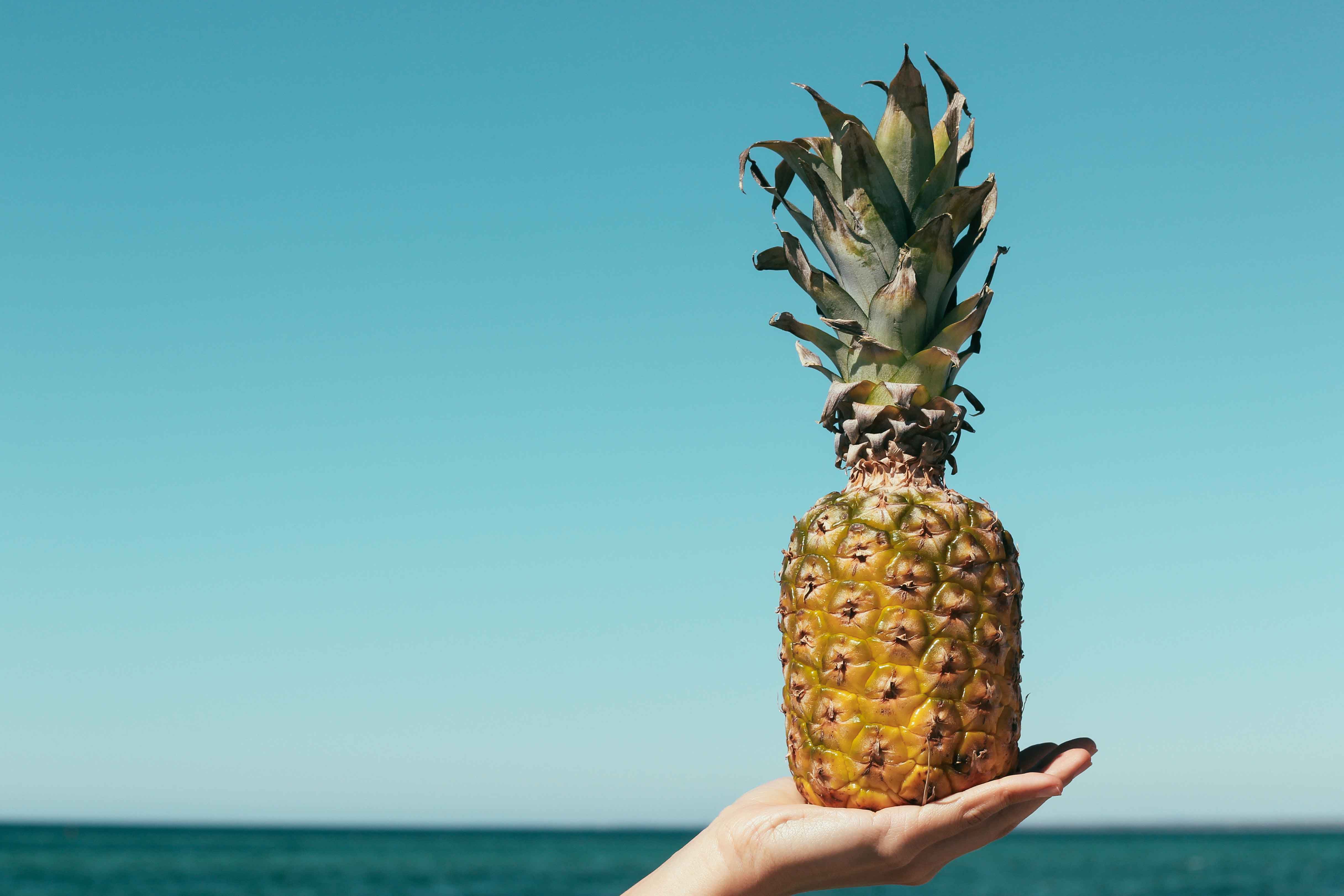 The issue of the growing water footprint is not just the plethora of states, it is a global issue in particular.

Sustainability and quality in this field will be negotiated at the three-day World Future Energy Summit to be held in Abu Dhabi in early 2019.

END_OF_DOCUMENT_TOKEN_TO_BE_REPLACED

Face masks piled up in the sea and insufficient hygiene: coronavirus vs. water supply

Hand washing is one of the fundamental measures to prevent the spread of COVID-19. But what if the people have no water access or do not have enough...