How do the wastewater treatment plants (WWTPs) work?

Drinking water is a very precious commodity for almost half of the world. Have you ever wondered what is happening to wastewater after we flush it down by our drains and toilets?

Access to drinking water in our domestic dwellings is nothing unusual. We take a shower and water drains away. We use a toilet and all human waste drains away through pipeline into the dark. We do the washing-up and water along with the dish soap disappears in the kitchen sink drain. Did you ever think where the water ends up and what happens with the used water afterwards?

Mostly, we believe this is not our concern. At least until we start contemplating the wastewater treatment. If you are interested in WWTPS, this is the right place for you. 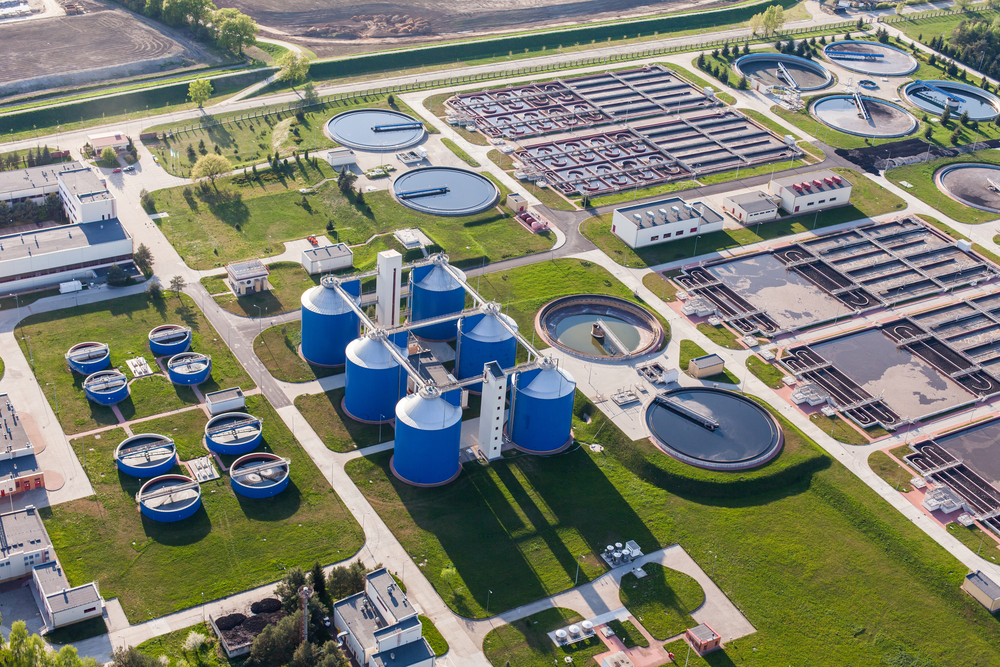 In a nutshell, I will try to explain the wastewater treatment process, starting from entering the gates of the WWTP to its transformation into service water.

It is used water originating from domestic, industrial, agricultural, and medical or transport activities. Used water becomes wastewater upon the change of its quality, composition and/or temperature.

However, wastewater does not include water released from ponds or reservoirs for fish farming.

Wastewater can be divided into two major groups:

Sewage water is all wastewater used in domestic dwellings (e.g. originating from toilets, showers or sinks).

Industrial wastewater originates from production, industrial and commercial activities, and has a different chemical composition to sewage water.

In broad terms, we may distinguish municipal wastewater originating from municipalities. It has different ratio of sewage water, industrial wastewater and unabsorbed rain water flowing through the public sewers. 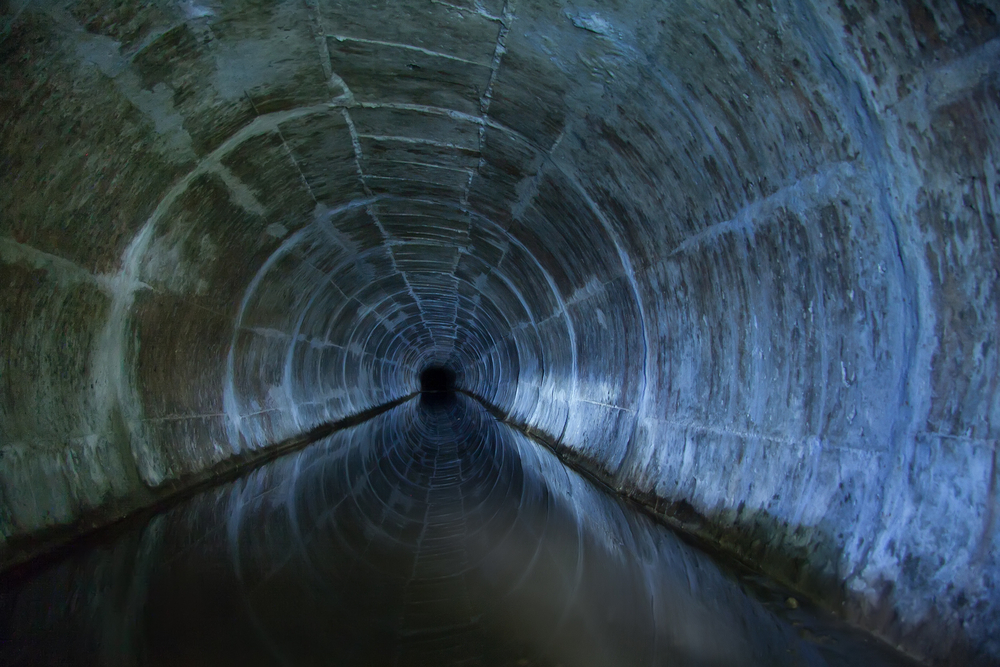 How does the municipal wastewater treatment process work?

1. Firstly, wastewater is drained to the WWTP by gravity through the main sewer system of the size of a car. Having such size, objects you could hardly imagine reach the WWTPs, ranging from mattresses, fridges, tree branches to wallets disposed of by thieves in order to get rid of the evidence.

2. The first mechanical stage is called preliminary treatment or rather pre-treatment.

Water flows through gravel chamber for settling out the grit from water. Afterwards, gravel is disposed of at the dump. Water further reaches the bar screens used to remove large objects from the wastewater. At first come the coarse screens and then the fine screens which remove smaller objects such as matches, cigarette butts or undigested foods.

3. After the removal of large objects, grit is to be removed from the wastewater. Similar to the gravel chamber, grit chamber allows the settlement of grit. Then, grit is removed from the tank and disposed of at the dump. Neither gravel nor grit can be reused due to their high contamination.

4. The next sedimentation stage is called primary treatment during which the wastewater flows to so-called "pre-settling basins” or, using the technical term, primary settling tanks.

Water is driven towards the hopper in the base of the tank. Hopper arm moves around the edge of the tank at the velocity of 4cm/s. Treated water heads toward edges and the particulates of higher sedimentation velocity than the flow velocity settle on the bottom of the tank. 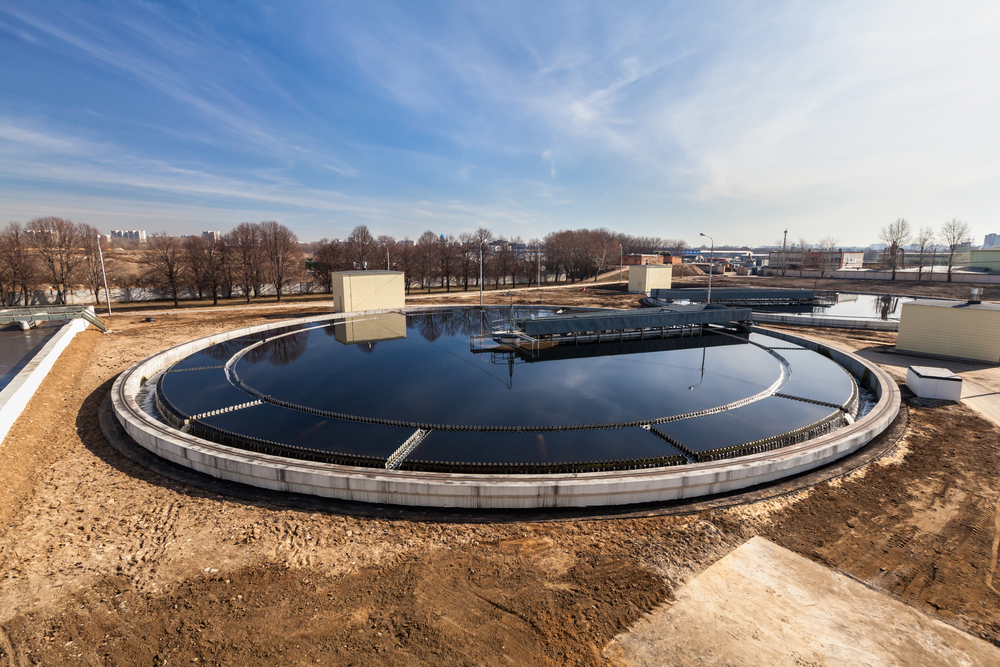 This is the point where primary pre-treatment ends and secondary wastewater treatment starts. After the primary treatment, level of wastewater pollution drops to 60%.

5. The secondary treatment, also called biological stage, is based on natural processes. WWTPs use bacteria which consume the contaminants, in particular biodegradable organics, carbon and phosphorus.

6. During the biological stage, the excess sludge (i.e. excess bacteria) is pumped out and moved before the settling tanks. Here, the sludge settles and is transported to digestion tanks for further treatment.

7. In the digestion tanks, sludge pumped out of the settling tanks is heated and mixed. Afterwards, biogas is produced during the digestion process from the sludge which the WWTPs can reuse, for instance for electrical and thermal energy production.

8. When sludge digestion reaches optimal level, the second digestion stage takes place in storage tanks. Here, the water is separated from the semi-solid sludge and transported back for further treatment, whereas the residual semi-solid undergoes mechanical dewatering.

9. Sludge, digested and dewatered to the optimal degree, is finally disposed of at the dump. In about a month, sludge is adequately dried out and ripe. If it complies with agricultural standards, it can be reused for fertilisation of industrial crops.

10. The final step of wastewater treatment is the deep inspection of service water. Aim of this inspection is to analyse the contamination level and ensure that the treated water complies with the highest standards, defining its release or reuse for domestic and/or industrial purposes. 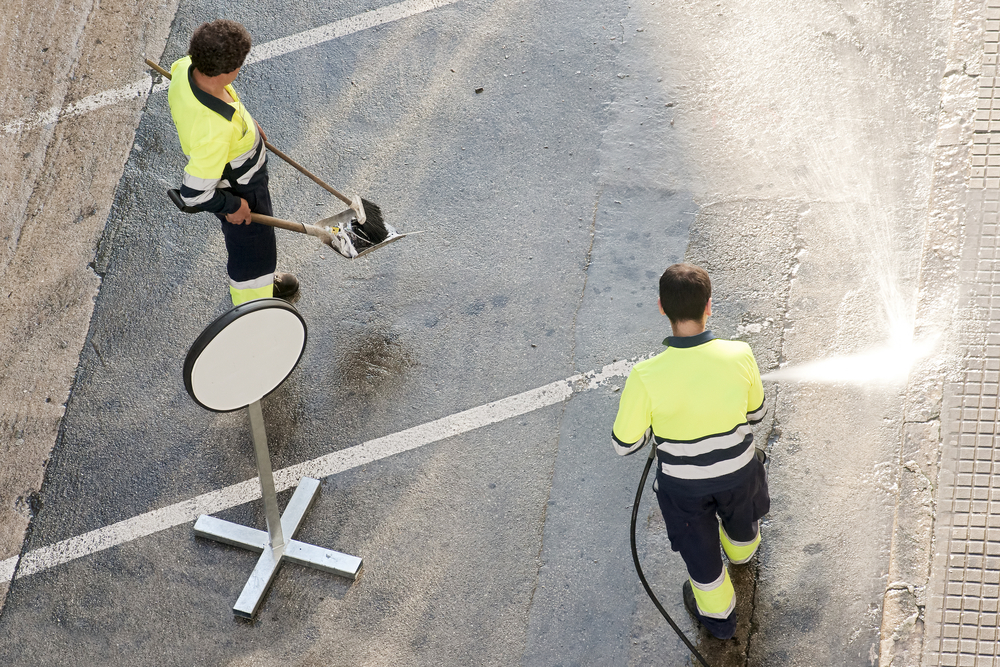 Wastewater treatment is certainly a difficult process with noble goal which requires work of qualified experts.

If you are interested in wastewater treatment or need guidance, don’t hesitate to contact Hydrotech’s experts. They will gladly and professionally advise you.

END_OF_DOCUMENT_TOKEN_TO_BE_REPLACED

Reconstruction of the settling tank at the WWTP of our customer from petrochemical industry will take place in the next months. Well-functioning...

END_OF_DOCUMENT_TOKEN_TO_BE_REPLACED

Did you know that we can make heat and electricity from bio-waste?

There are ways in which biodegradable waste can be processed in a controlled manner and even increase its value.

END_OF_DOCUMENT_TOKEN_TO_BE_REPLACED

Wastewater has a bigger potential than previously assumed. Thanks to scientists from Washington University, wastewater can be recycled and also used...